According to WHO's COVID-19 weekly epidemiological update, the number of new coronavirus cases in the world has grown over the past week (October 12-18) by more than 2.4 million. This figure is considered the highest in seven days since the start of the pandemic, Strategy2050.kz reports. 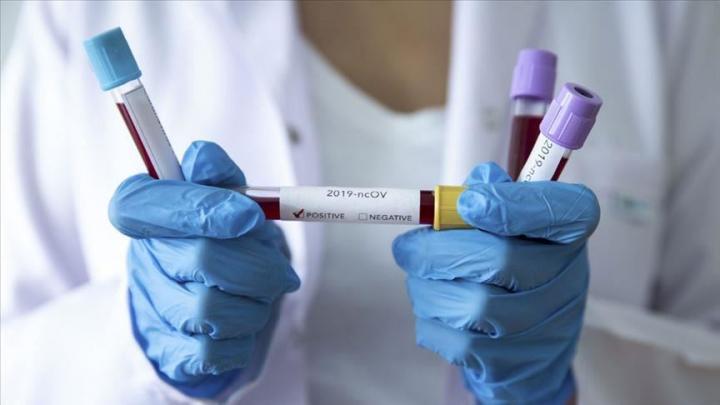 36 thousand new deaths reported over the past week.

The countries reporting the highest number of cases in the past week remain the same as last week: India, the United States of America, France, Brazil and the United Kingdom.

In India there were more than 440 thousand cases of the infection in a week. The United States was next, where the number of cases was almost 383 thousand. Brazil reported more than 144 thousand infected people in seven days.

According to the latest data, the country reported 7.59 million people, while 115 thousand people died, more than 6.7 million patients recovered.

Union Health Secretary Rajesh Bhushan said that India has the largest number of COVID-19 recovered cases in the world and we stand second in terms of the number of tests conducted in any country. While many countries have reported a surge, India has recorded 310 cases per million in the last seven days, which is amongst the lowest globally.

The health ministry spokesman also said that the death rate from coronavirus is currently 1.52% and continues to decline.

A slight decrease in new cases was reported across the Region over the past week in comparison to the previous week. The United States of America, Brazil, Argentina, Colombia and Mexico continue to register the highest number of weekly new cases in the region, while the highest incidence of new cases per million population was reported in Argentina, Bahamas, Costa Rica and Saint Martin, all with more than 1600 cases per million in the past 7 days.

Argentina remains the country in the Region with the highest number of new cases and new deaths per million population with over 2000 new cases per million inhabitants in the past week.

Guatemala continues to register a gradual decline in the incidence of new cases, however, an 88% increase in new deaths (from 80 to 150 deaths) was reported the past 7 days.

Peru has the second-highest rate of deaths per 1 million population in the Region with 1021 deaths per million inhabitants. However, in the last week, modest decreases in case and death rates continued.

This week, the European Region again reports the highest increase in cases and deaths thus far – 25% and 29%, respectively compared to the previous week. In addition, the Region reported the greatest proportion of new cases globally. A media briefing by WHO Regional Director for Europe highlighted that the region is currently reporting over three times more cases per day compared to the April peak, with hospital admissions rising, although the number of daily deaths remains five times lower than they were in April.

France, the United Kingdom, the Russian Federation, Czechia and Italy continue to report a high incidence of new cases. Collectively, these five countries contribute to over half of all reported cases this week in the Region.

Nur-Sultan and East Kazakhstan still lead in the number of new cases – 29 and 19, respectively.