New World Health Organization guidelines on the use of ferritin concentrations to assess iron status in individuals and populations will help health workers to detect iron deficiency early and avoid the most severe impacts, Strategy2050.kz has learnt from WHO. 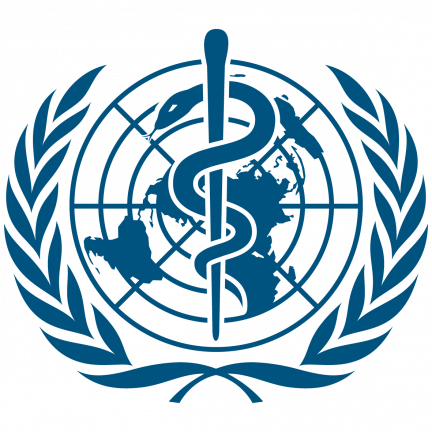 Detecting iron deficiency early during pregnancy and in young children is crucial. Iron deficiency in children under two years of age can have significant and irreversible effects on brain development. This can lead to negative consequences on learning and school performance later in life. Cognitive development of a child can also be affected if a mother is iron deficient during her last trimester of pregnancy.

WHO shows how to best measure ferritin, an indicator of iron stores, to help determine iron deficiency or overload. Ferritin is a protein which can be found in small amounts circulating in a person’s blood. Ferritin levels are low in iron-deficient individuals and high in iron-loaded individuals. Accurate measurements of this protein, along with clinical and laboratory evaluation, can guide the appropriate interventions in both individual patients and at a population level.

“Reducing anemia is one of the components of our efforts to eradicate all forms of malnutrition. However, progress has been limited and we still have 614 million women and 280 million children globally who suffer from it,” said Dr Francesco Branca, Director of the Department of Nutrition and Food Safety at WHO. “Iron deficiency is a major determinant of anemia and measuring ferritin, a key biomarker of iron metabolism, will help us better target and evaluate our action to fight anemia”

Iron is an essential element with important functions such as oxygen transport, DNA synthesis and muscle metabolism. Iron deficiency is the main cause of anaemia, which is the most prevalent nutritional deficiency worldwide, affecting 33% of non-pregnant women, 40% of pregnant women, and 42% of children worldwide.

In adults, iron deficiency can also have negative effects including fatigue, impaired physical performance and decreased work productivity, as well as impacting social activities. Iron deficiency occurs mainly when the requirements of iron increase during rapid periods of growth and development such as in early childhood, adolescence and pregnancy, but it can occur at other stages in life. In pregnant women, iron deficiency can cause anaemia, reduced birth weight and reduced gestation periods.

The new guidelines also cover the early detection of iron overload. Iron overload (accumulation of iron in the body) is generally the result of disorders such as hereditary haemochromatosis, thalassaemia, repeated blood transfusions or other conditions that affect iron absorption or regulation and can also lead to deterioration of a person’s health if left untreated.

Improved knowledge about the prevalence and distribution of iron deficiency and risk of iron overload in the population helps countries to decide on appropriate interventions, and to monitor and evaluate the impact and safety of public health programmes. For example, nutritional iron deficiency can be commonly found in populations that also have infectious diseases. The adequate evaluation of iron status in countries with infectious disorders can help countries to put in place adequate health policies.

The WHO guidelines aim to help WHO Member States and their partners to make evidence-informed decisions on appropriate actions in their efforts to lower iron deficiency and improve the health and quality of life of individuals and populations.