Ambassador of Kazakhstan to Sweden, Kairat Abdrakhmanov, and First Vice-Speaker of the Riksdag (Parliament) of Sweden, Osa Lindestam, discussed ways to strengthen bilateral partnership in the format of a video-conference, Strategy2050.kz reports with reference to the press service of the Kazakh Foreign Ministry. 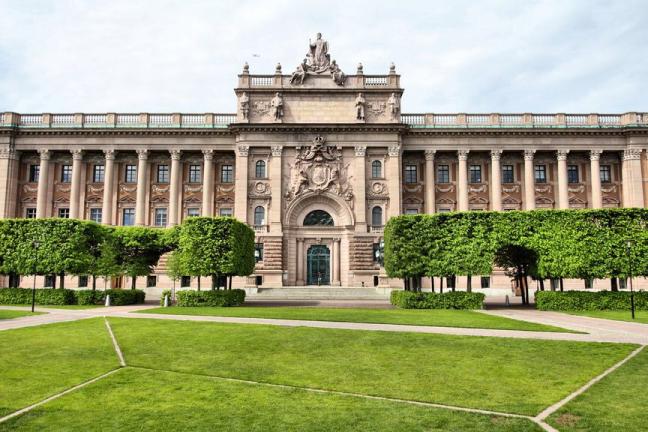 Given the relevance of the Covid-19 countermeasures, the sides exchanged information on the experience of the two countries. The importance of maintaining the Kazakh-Swedish trade and investment cooperation at the proper level was emphasized, despite all the difficulties faced by the economies of both developed and developing countries due to the pandemic that swept the whole world.

Osa Lindestam, being an active Swedish and European parliamentarian, showed particular interest in the process of democratic transformations in Kazakhstan, including recent decisions regarding the holding of peaceful assemblies, the registration of political parties and the representation of women and youth in legislative bodies. It is noted that Kazakhstan is an important country for Sweden, and such progressive steps in the political life of society are the key to its further successful development.

The Kazakh diplomat and the Swedish deputy emphasized the importance of expanding parliamentary cooperation at the bilateral level, as well as involving other Central Asian countries and inter-parliamentary structures such as the OSCE Parliamentary Assembly. The importance of the institution is due to the upcoming Swedish chairmanship of this largest regional organization in 2021. In this regard, the heritage of the only Astana OSCE Summit in the 21st century and the peacekeeping initiatives of Kazakhstan’s leadership aimed at resolving conflicts, restoring trust, and establishing dialogue on the international arena are of particular interest.

Nur-Sultan and Stockholm intend to make joint efforts to expand and deepen the traditionally friendly Kazakh-Swedish relations, including by implementing the agreements reached during the visit of the Speaker of the Riksdag to Kazakhstan in 2017, and also taking into account their successful experience as unstable members of the UN Security Council in 2017-2018