Unity in Diversity: youth in Kazakhstan, values and expectations

Kazakh capital Nur-Sultan hosted the presentation of a study called “Youth in Kazakhstan: Assessing Their Values, Expectations, and Aspiration” that analyzed life values, attitudes, and views of young people in Kazakhstan towards education, politics, family, immigration, foreign policy, and many other important issues, reports a Strategy2050.kz correspondent. 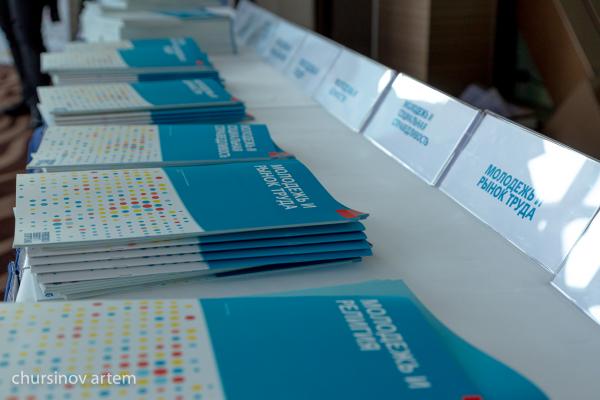 The study is based on a nationwide sociological survey conducted between February  17 and  April 9, 2020, by Kazakhstan’s BISAM Research Center and supported by the Friedrich Ebert Foundation in Kazakhstan. Nearly 1,000 young people between the ages of 14 and 29 participated in the survey.

Young people under 30s make up nearly half of the country’s 19 million population and these are the young people born after Kazakhstan's independence in 1991, and this cohort of young people is not homogenous.

One of the main takeaways pointed out by Friedrich Ebert Foundation Regional Director for Kazakhstan and Uzbekistan Christoph Mohr is the unity in diversity. 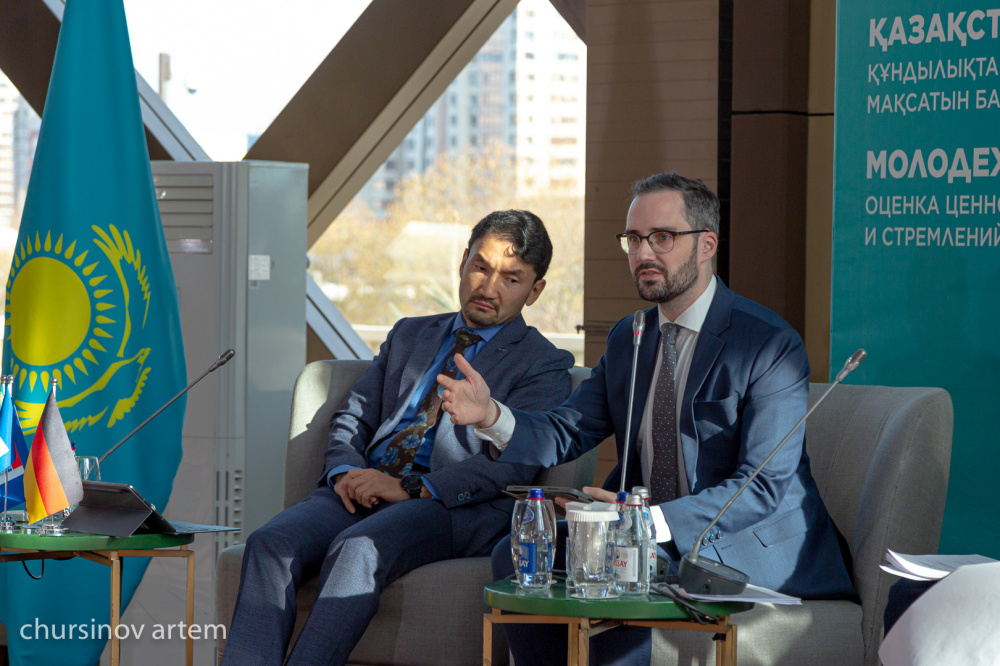 “The majority thus has no direct memories of the Soviet Union beyond the narrations based on their parents’ or grandparents’ recollections. As they were born after independence, most of them, especially the urban youth, have grown up in conditions of the relative prosperity of their country — at least since the 2000s — as well as relative political stability,” said the researchers. 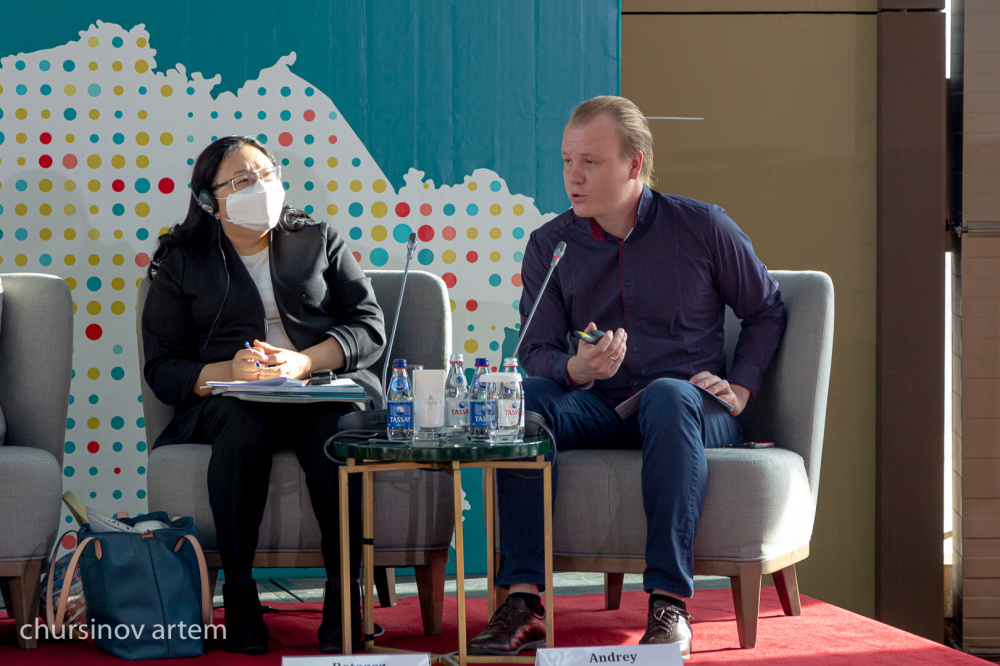 The researchers note that compared to other post-Soviet states, Kazakhstan is the most globalized one, explained by a large number of young people studying abroad.

“According to UNESCO, a total of 89,505 students from Kazakhstan were studying abroad by the end of 2017. More than 12,000 students had studied under the Bolashak scholarship program initiated by former President of Kazakhstan Nursultan Nazarbaev in 1993,” said the study. 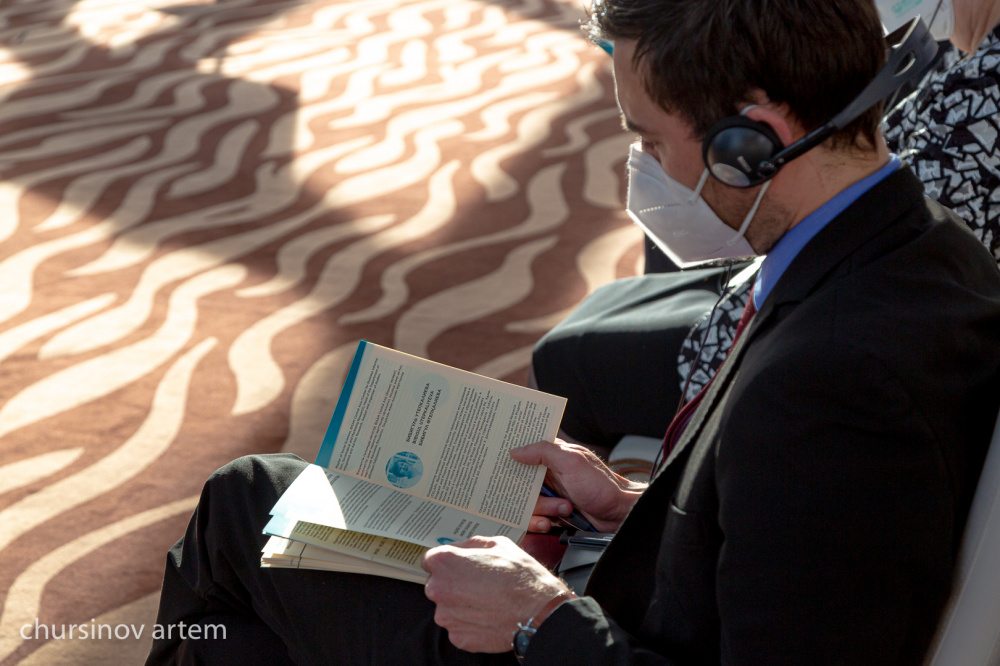 41 percent are satisfied with the quality of their education, but 24.1 percent are not explaining their attitude with corruption present in the system. More than half of the respondents (52 percent) reported buying grades.

“Whereas 45 percent of young people would favor receiving their education abroad, about one-third (27.5 percent) said they would rather study in Kazakhstan. Most young people want to study in the USA, countries of the European Union, or Russia,” said the study. 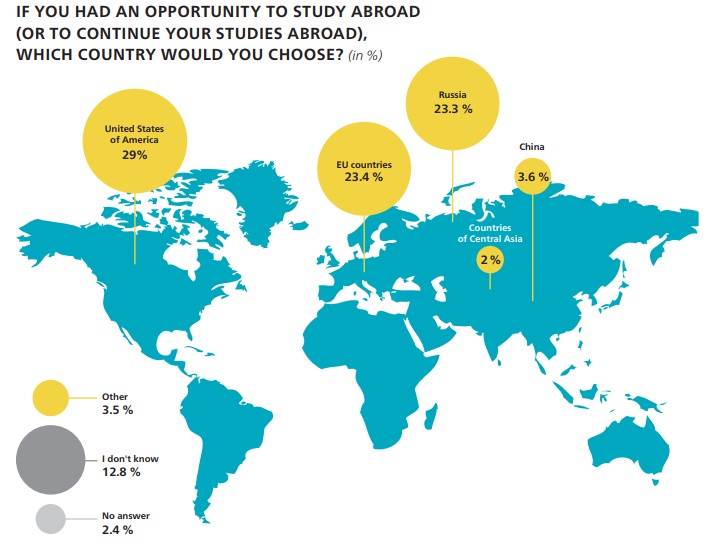 In terms of their employment prospects, one-third of the respondents said that it poses no difficulty to find a job, but 10.5 percent of young people believe the opposite is the case. 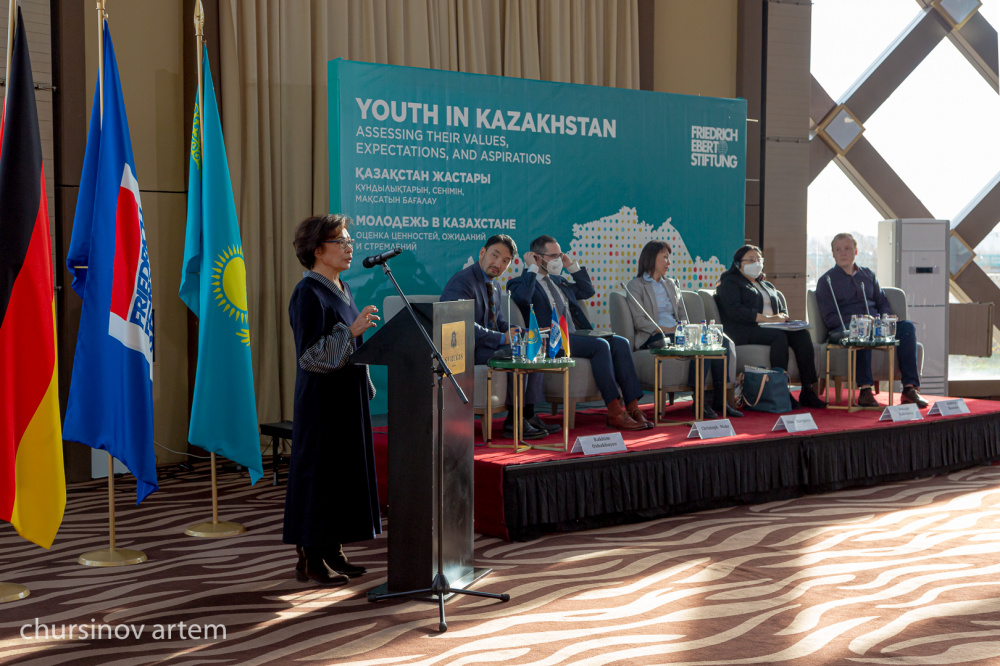 “One of the most common obstacles regarding employment is that many young people (41.9 percent) do not work according to their educational specialization, constituting a mismatch in skills. Of those employed, 21 percent work in the public sector, 62.9 percent in the private sector, and 4.2 percent of the youth work in non-governmental organizations (NGOs). However, their preferences regarding employment are different. More young people prefer to be employed in the private sector than in the public sector,” said the study. 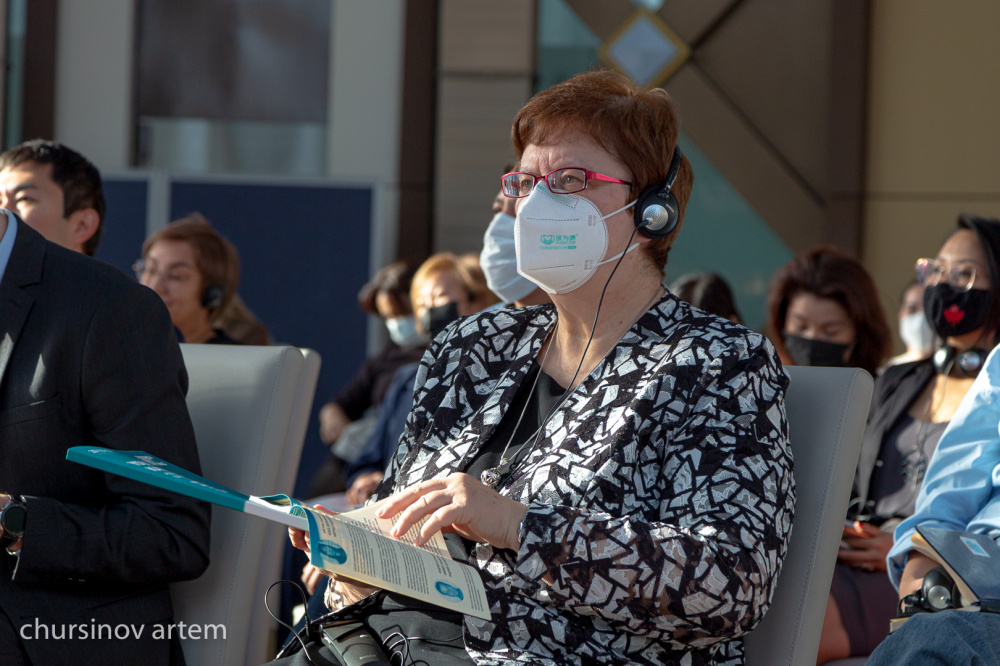 The majority of young people see their future study and work plans related to Kazakhstan.

Compared to 61.6 percent of the respondents who do not plan to leave the country, 11.5 percent “firmly want” to migrate to another country seeking better opportunities and career prospects there.

The key push factors are the desire to improve life quality (25.3 percent), high quality of education (18.8 percent), and life in a different culture (14.1 percent).

Out of all countries in the world, the United States remains the most desired destination.

“The study shows that young people value human rights, security and democracy. Security appeared more frequently among the respondents than other values, thus demonstrating that young people have concerns about this issue,” said the research.

According to the survey results, 66.4 percent of young people, or two-thirds of the respondents,  are proud to be a citizen of Kazakhstan. The national identity is first reflected in their belonging to their city or town.

“The negative attitudes may be related to the expenditures associated with the change of all signage and documents into the Latin script. Many young people believe that there are other important tasks that should be resolved first, including the issues of unemployment, protection of the environment, and others,” said the researchers.