Unity Day in Kazakhstan: we are different but we are together

Today Kazakhstan is celebrating one of the beloved holidays – Unity Day. This is a holiday of friendship, peace and reconciliation that are so necessary for restful life in our country which is home for more than 150 nationalities and ethnic groups. So, where did the tradition to celebrate the first day of May come from? Read in the review of Strategy2050.kz correspondent.

Falsely assume that May Day was established by the Bolsheviks. Workers on strike from the American city of Chicago were out of the loop, as well. This holiday has much more ancient origins.

Three thousand years ago, inhabitants of ancient Italy worshiped the Goddess of the earth and fertility - Maya. The last month of spring was named May in honor of her. Even at that time the ancient people celebrated this holiday.

The history of May Day, as the Day of Solidarity of Workers, began on July 1889. Then, on May 1, 1886, Chicago workers went on strike against a 15-hour working day. They required factory owners to head over to an 8-hour working day. Demonstrations lasted 4 days. As a result, hundreds of protesters were arrested and convicted, six workers were killed and 50 wounded. But this did not stop the workers. In July 1889, the First Congress of the Second International in Paris decided to consider May 1 as the Day of International Struggle for an 8-hour working day and the Day of International Solidarity of the proletarians of all countries. 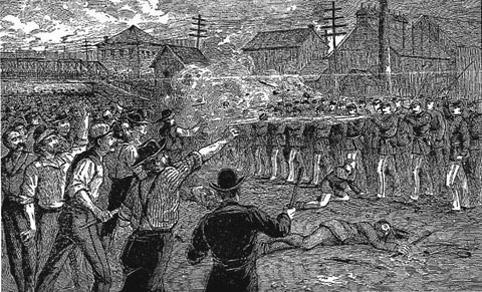 In the Russian Empire, this holiday was first celebrated in 1890 in Warsaw by the May Day strike of workers. The next year St. Petersburg held the first May Day. Since 1897, May Day campaigns began to have a political character and were accompanied by mass demonstrations. In 1917, May 1 was first celebrated openly. In all cities of the country, millions of workers took to the streets with the slogans of the Communist Party “All Power to the Soviets”, “Away with the Capitalist Ministers”.

In the Soviet Union, International Workers' Day was a national holiday, celebrated with grandiose demonstrations. The 1st and 2nd of May were days off of work. 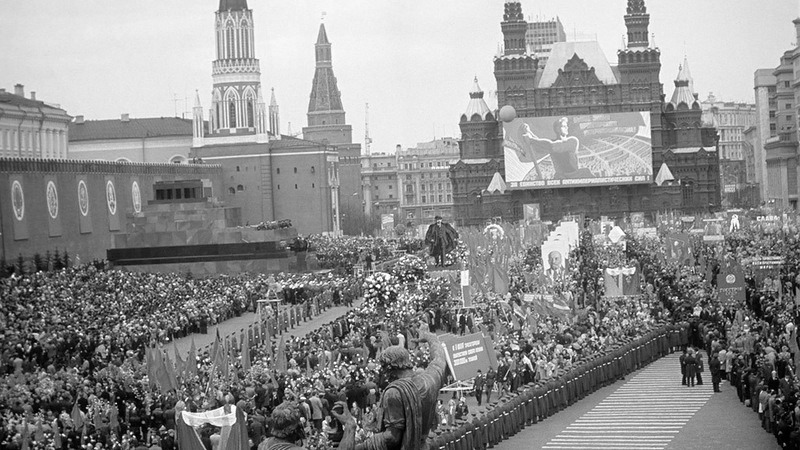 Nowadays Russia denudes this holiday of any politicism. It is the Day of Spring and Labour. The last time the official celebration of May Day, as the Day of Workers' Solidarity, took place in 1990.

In Independent Kazakhstan, the holiday was established in 1996. On October 18, 1995, First President of Kazakhstan Nursultan Nazarbayev signed a decree declaring May 1 as the Day of Unity of People of Kazakhstan, thereby canceling the celebration of Labour Day.

Some people assume this holiday as a tribute to the past. However, it is of crucial importance for our country. Kazakhstan is a multicultural and multinational country. Representatives of more than one hundred and fifty nationalities coexist in it. Kazakhstan’s model of interethnic accord serves as an example for many other world countries.

The holiday of unity of Kazakhstan’s people has been established to strengthen ties, make dialogue between representatives of different ethnic groups more open, and to demonstrate the achievements of the cultural multinational dialogue of the peoples living in the country.

Over many years of existence, People’s Unity Day has acquired crusted traditions and the order of celebration. Pompous demonstrations have become a thing of the past.

The main purpose of all events that are held on this day is to show the unity of Kazakhstanis: cultural and sports achievements, a variety of customs and traditions, to bring together in friendship representatives of different national groups, to discover the beauty and prospect of cultural exchange.

The following events are held each year on May Day throughout the country: holiday walks; trade fairs; performances by representatives of cultural centers; master classes; sports, singing and dancing competitions, contests and festivals; ethnocultural exhibitions; theatrical performances, performances of pop singers and musicians. 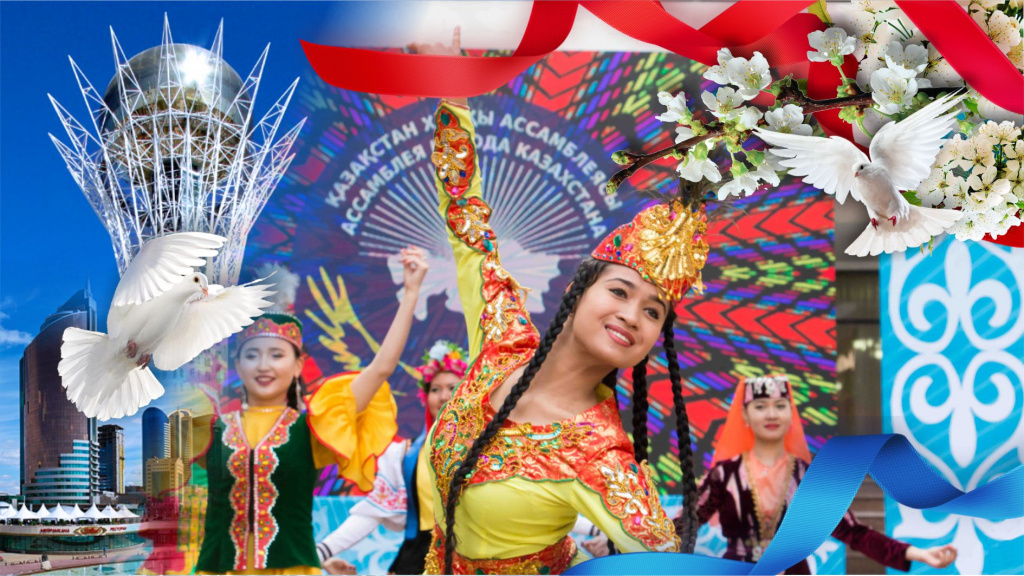 Probably the highlight of the holiday is the ethnocultural exhibition. National dwellings of representatives of all nations and nationalities living in Kazakhstan are erected on cities’ main squares. These are special mini-museums where you can find items of clothing, traditional utensils, jewelry inherent to one or another ethnic group, but most importantly, you can have a bit of ethnic cuisine.

On Unity Day, regardless of type of activity, age and ethnicity, people go to solemn walks. They pass along the main streets and city avenues. Usually, united collectives take part in such mass events: people who work in the same organization or enterprise, students of different educational institutions, representatives of cultural community centers. All these events are designed to demonstrate the respect and attention that is given to all the peoples and nations that live in Kazakhstan. The most important task is to consolidate the nation into a single whole.

National Unity Days in other countries

Unity Day is a holiday that is celebrated at different times and for different purposes throughout the world.

In the United States, it is an observational holiday that is celebrated on October 21 and has been observed since 2011 to raise awareness about bullying.

In Germany, this day is a commemorative holiday that is celebrated on October 3 and commemorates the anniversary of German unification in 1990.

In the Russian Federation, this day is observed on November 4th and is commemorative of Polish occupational forces being expelled from Moscow during the seventeenth century.

There are also some countries that celebrate this holiday every year at the national level:

Although Unity Day is celebrated for different reasons by different countries, there is a unifying theme that connects all of these unrelated holidays. And that theme is unity. This is true whether the unity ascribed is for young people recognizing the value of their peers, for ethnic groups to recognize the ties that bind us all together or for the people of a nation to work together as one group.