Oxford Dictionaries declares “climate emergency” the word of 2019. Usage of the term increased 100-fold in the space of 12 months, The Guardian reports. 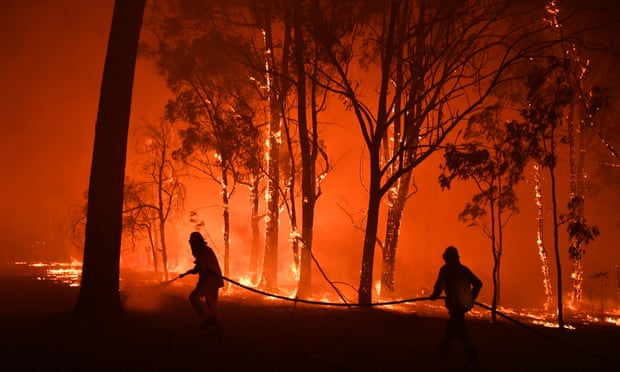 Defined as “a situation in which urgent action is required to reduce or halt climate change and avoid potentially irreversible environmental damage resulting from it”, Oxford said the words soared from “relative obscurity” to “one of the most prominent – and prominently debated – terms of 2019”.

According to the dictionary’s data, usage of “climate emergency” soared 10,796%.

In 2019, “climate” became the most common word associated with “emergency”, three times more than “health emergency” in second.

“In 2019, climate emergency surpassed all of those other types of emergency to become the most written about emergency by a huge margin, with over three times the usage frequency of health, the second-ranking word”, Oxford said.