A factory workshop for the production of polyethylene pipes ABN Alliance LLC has been launched in Kentau city, Turkestan region, Strategy2050.kz informs referring to the Regional Communications Service. 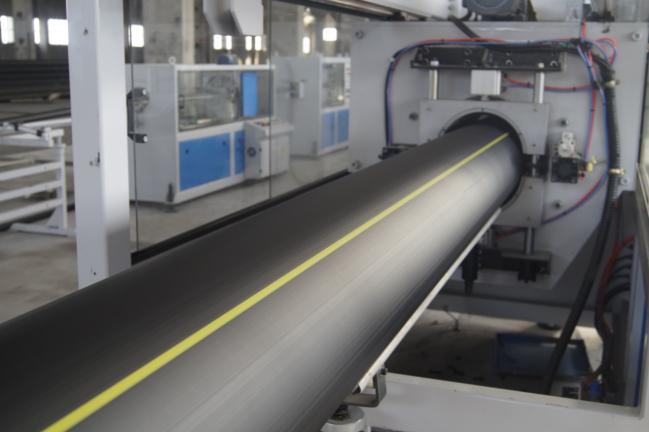 The project cost is 600 million tenge. The company is capable of producing 1,500 tons of pipes per year. It employs 50 people.

Later it is planned to launch a workshop for the production of. The project cost is 1 billion 200 million tenge. It is expected that the project will be fully implemented. 600 thousand radiators will be produced per year. 50 people will be provided with jobs.