Trump takes steps to withdraw US from World Health Organization

The US has given official notice of its withdrawal from the World Health Organization (WHO), in the midst of the global coronavirus pandemic, Strategy2050.kz has learnt from Euronews. 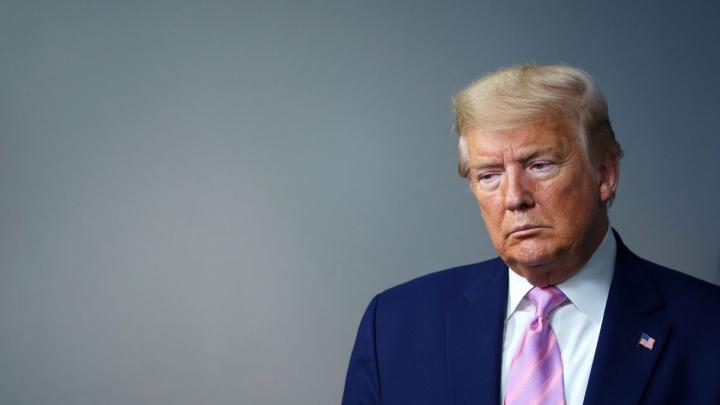 It confirmed the move to the United Nations on Tuesday, following a deterioration in the relationship with the WHO, with President Donald Trump accusing the organisation of having delayed its response to the outbreak.

The US has by far the world's highest death toll and total number of confirmed cases, 130,813 and 2.9 million respectively. It is currently the biggest contributor to the WHO budget.

The notification will be effective at the end of a one-year period, July 6, 2021, according to several officials in the US government - meaning the decision could be reversed under a new administration.

Trump’s said in late May he was going to end the US's involvement in the WHO, which he has accused of bowing to Chinese influence.

The move was immediately criticised by health officials and critics of the administration, including numerous Democrats who said it would cost the US influence in the global arena.

Former Vice President Joe Biden has said he supports the WHO and Democrats suggested he would reverse the decision if he defeats Trump in November.

Trump is trailing Biden in multiple polls and has sought to deflect criticism of his administration's handling of the virus by aggressively attacking China and the WHO.

The State Department said the US would continue to seek reform of the WHO, but referred to Trump's June 15 response when asked if the administration might change its mind: “I’m not reconsidering, unless they get their act together, and I’m not sure they can at this point."

Under the terms of the withdrawal, the US must meet its financial obligations to the WHO before it can be finalised. It currently owes the WHO around $200 million in current and past dues.