The 4-minute song is accompanied by a clip shot on the deserted streets of cities around the world, Strategy2050.kz has learnt from TASS. 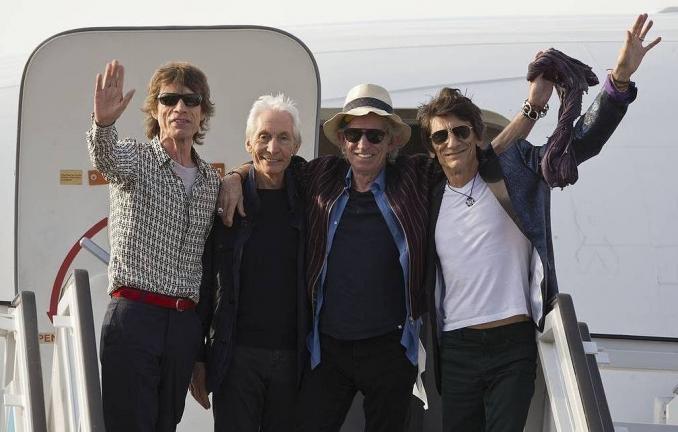 The Rolling Stones released their first single in 8 years, dedicated to the coronavirus pandemic. The song titled ‘Living in a Ghost Town’ was recorded in self-isolation, the band said on their website.

According to the statement, the band recorded new music in the studio before quarantine was introduced, and ‘Living in a Ghost Town’ is closely intertwined with that experience. It was recorded in Los Angeles, in London in the conditions of self-isolation. The 4-minute song is accompanied by a clip shot on the deserted streets of cities around the world.

The last time the band released new songs in 2012. In 2016, Blue & Lonesome, the first studio album in 11 years was released, but it featured entirely cover songs.

The Rolling Stones, formed 58 years ago, was the main rival of The Beatles in the 1960s, but, unlike the Liverpool Four, it did not break up and continued to release new albums. The band is considered one of the most successful in the history of rock music.