According to Prof Oralbek Botbai, Honorary Consul of Vietnam in Kazakhstan, the Kazakh President, in his Address, pays particular attention to business, accentuating micro- and small-sized businesses play an important role in a socio-economic and political life of the country, providing rural residents with stable work and reducing unemployment. 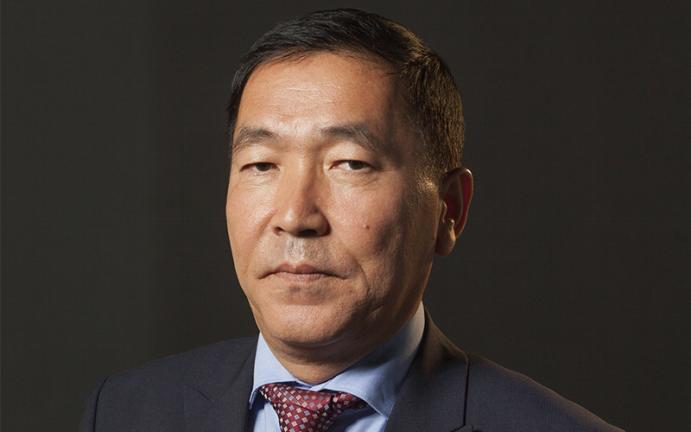 “Small business is the most efficient way to develop the country's economy and improve the living standards of citizens, with their number beginning to grow. In that context, the Head of State directed the Government to develop a legislative framework to exempt micro and small businesses from paying an income tax for a period of three years. Such changes to the legislation are due to take effect in 2020”, Prof Oralbek Botbai said.

Starting in January 2020, the decision on a three-year exemption from inspections of micro and small business entities will come into force.

In his first State-of-the-Nation Address, the Kazakh President expressed belief in the integrity and law-abidingness of the businesses, which should be responsible before consumers and citizens, calling for activating the tools of self-regulation and public control. The Kazakh President warned that in case of violations by business entities of the prescribed norms and rules, especially in the sanitary-epidemiological sphere, such companies will be shut down and their owners will be held accountable.

250 billion tenge will be allocated from the budget for development of small businesses over the next three years under the project “Business Roadmap”. New forms of business support will be actively introduced in the country, with an emphasis on social aspects, that is, the creation of family businesses, primarily for large and low-income families.

“The President’s address says the medium businesses in Kazakhstan will also get support. Under the State industrial and innovative development programme, special attention is paid to high-performance medium-sized businesses, including tax, financial, and administrative stimulation. Also, the Head of State outlined the necessity to intensify the efforts in attracting foreign direct investments, ensuring further economic growth”, the expert said.

The Address says the fight against the shadow economy will continue and capital outflow, tax evasion will be tightly controlled.

The Address also pointed out that business is a reliable driver of any State’s development. In this regard, Kazakhstan is firmly committed to business and will actively support businesses and private entrepreneurship in the years to come.

It should be noted that during the joint meeting of the Chambers of Parliament, Kazakh President Kassym-Jomart Tokayev delivered his first Address to Kazakh people on 2 September, touching upon the mechanisms for building a powerful influential state, citizens’ security, rights’ protection, a rapidly developing and inclusive economy as well as a new stage of social modernization, areas and priorities that should be implemented in the future.