“The main goal of the bill is the further development of the long-term military cooperation based on the principles of equality and mutual benefit between Kazakhstan and Turkey. Ratification of the document will expand Kazakhstan’s capabilities in the military sphere and will have a positive impact on the development of military cooperation between the two states”, Committee Chairman Mukhtar Kul-Mukhammed said. 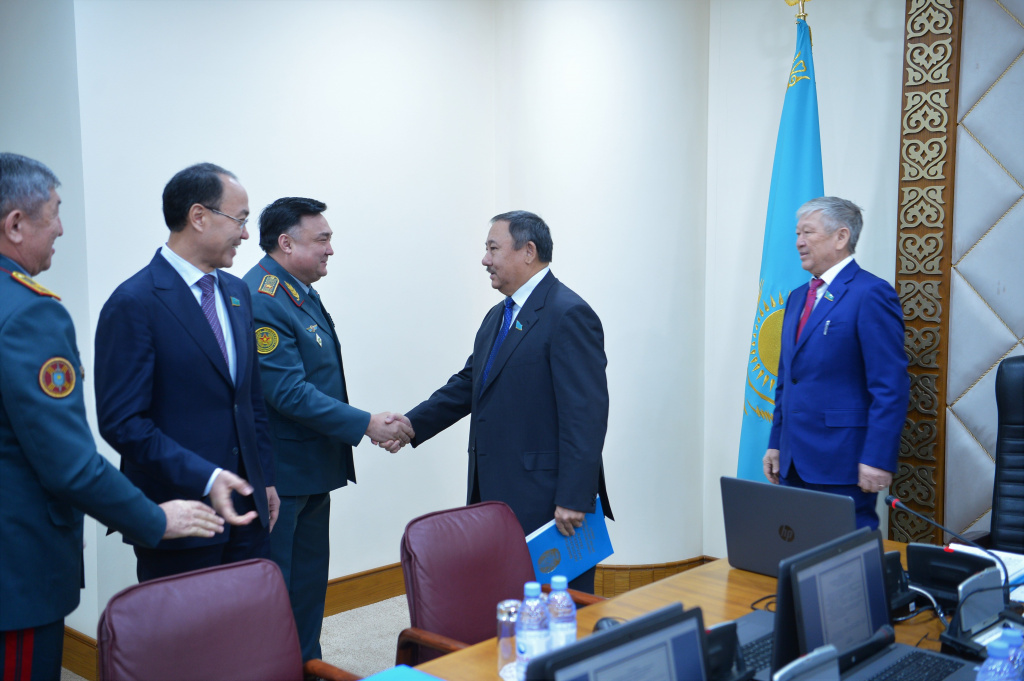 It should be noted that the Agreement between the Governments of Kazakhstan and Turkey on military cooperation was signed on September 13, 2018 in Ankara.

The developers of the bill noted that joint exercises, scientific and technical studies, as well as issues of the defence industry will be held between the two countries.

The documents submitted to the Chamber.