According to the latest statistics of Johns Hopkins University, over 13,670,000 people have been infected worldwide and more than 586,000 deaths have been reported as of July 17. Despite the improvement of the epidemiological situation in a number of countries, many States that have weakened their self-isolation regime have faced a new outbreak of the pandemic. Which countries have introduced a quarantine regime again? Read more in the review below. 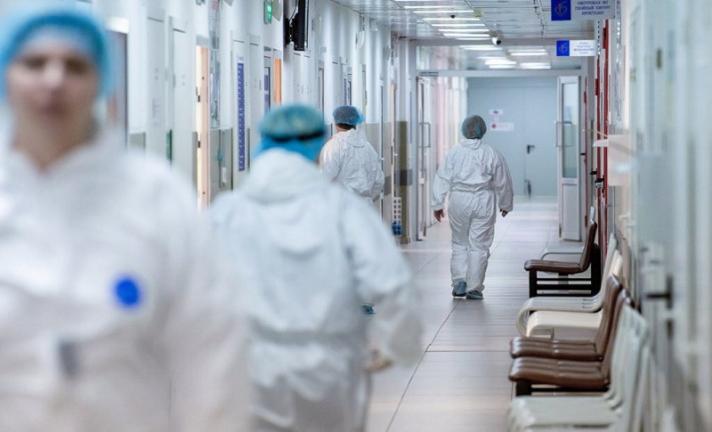 The worst situation is observed in North and South America. The overall number of coronavirus cases in the USA has exceeded 3.5 million. More than 138 thousand people died. In this connection, the authorities of some states had to reintroduce quarantine restrictions: to close restaurants, bars and beaches, as well as to require the population to comply with the social distancing rules.

In Catalonia (Spain), wearing face masks has again become mandatory. The reason is an outbreak of the coronavirus infection in one of the communes. The Provinces of Aragon and Málaga have reported hundreds of cases. Aragon even had to re-declare the state of emergency in four rural areas.

Moldova intended to lift all restrictions from 15 July. However, the number of coronavirus cases has increased this week. In this regard, the government has extended the current restrictions until July 31. According to the adopted resolution, after July 15, only swimming pools will open and it will be possible to use changing rooms and showers in fitness centers and gyms.

Hungary has imposed new restrictions on cross-border travel since July 15. According to the new rules, all Hungarian citizens returning from countries with a high risk of spreading the infection, that is, from the "yellow" and "red" zones, will have to undergo a medical examination at the border and observe the quarantine regime. The same goes for foreigners arriving from countries in the yellow zone. The entry of foreigners from the countries of the "red" zone will be prohibited.

The emerging epidemiological situation in Israel is increasingly indicating the beginning of the second wave of COVID-19 spread, which is forcing the local government to return to the strict quarantine regime in the country's largest urban agglomerations with a population of more than 9 million people.

Starting from July 9 all regions of Kyrgyzstan temporarily suspended the work of public transport, carrying passengers on regular intercity bus routes of the interregional communication.

The city of Dispur (India), the capital of the northeastern state of Assam on the border with Bangladesh, closed completely until July 12 due to a sharp increase in the number of infections. Another border state, West Bengal, has extended its lockdown until July 31.

The Croatian authorities have introduced a ban on guest visits to nursing homes in regions with the highest number of detected COVID-19 cases in order to prevent the spread of infection.

The state emergency imposed in Peru until June 9 has been extended by 90 days. Now it will last until early September.

In Melbourne (Australia) the authorities have introduced a six-week lockdown due to a new outbreak of the SARS-CoV-2. More than five million metropolitan residents will have to stay at their homes for at least a month and a half. The lockdown has started on July 8.

COVID-19 pandemic only to get worse unless basic rules are followed, WHO claims

The WHO head clarified that the basic public health principles include "physical distancing, hand washing, wearing masks, coughing etiquette and staying at home when sick."

"Every single leader, every single government and every single person can do their bit to break chains of transmission and end the collective suffering," the WHO head added. "I am not saying it’s easy; it’s clearly not. I know that many leaders are working in difficult circumstances. I know that there are other health, economic, social and cultural challenges to weigh up […] There are no shortcuts out of this pandemic. We all hope there will be an effective vaccine, but we need to focus on using the tools we have now to suppress transmission and save lives."