Samruk Kazyna announces changes to the Board of Directors

The Board of Directors of Samruk Kazyna has been renewed. By the Decree of the Government of the Republic of Kazakhstan No. 907 of December 6, 2019, Jon Dudas, Ong Boon Hwee and Kairat Mazhibayev have been appointed as Independent Directors of the Fund. Sir Richard Evans and Mr. Wilhelm Bender have resigned, the Company’s Public Relations and Marketing Communication Department reports. 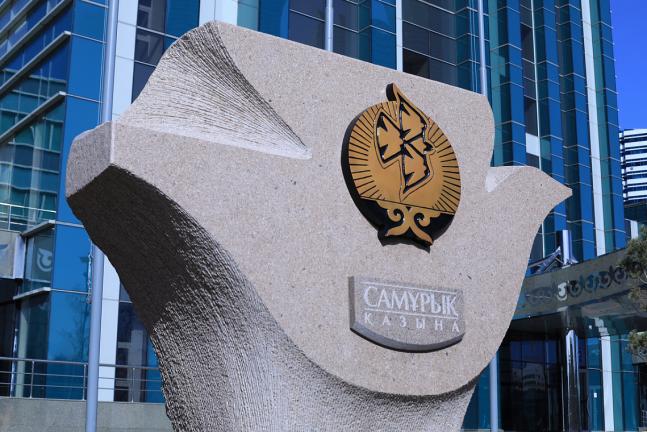 It is to be recalled that Askar Mamin, Prime Minister of the Republic of Kazakhstan, Timur Suleimenov, Deputy Head of the Administration of the President of the Republic of Kazakhstan, Ruslan Dalenov, Minister of National Economy, Alper Akdeniz, Independent Director and Akhmetzhan Yessimov, CEO of Samruk-Kazyna JSC are also included in the Board of Directors of the Fund.

Jon Dudas was born on 24 December, 1959 and is a citizen of the United Kingdom. He has held global executive positions in companies such as Gencor Ltd. and BHP Billiton, where he has served as the Chief Commercial Officer and Marketing Director for the Group’s energy portfolio, Director for Corporate Planning and CEO of the Aluminium division. Since 2012, Jon Dudas has been working as an independent Board director and corporate adviser to multinational mining companies and global financial service providers. Before joining the Board of Samruk-Kazyna JSC, Jon was an Independent Director and Chairman of the Board of Directors as well as a member of the Board Committees of JSC NAC Kazatomprom.

Ong Boon Hwee was born on 27 October, 1956 and is a citizen of the Republic of Singapore. At the moment, he is the CEO of Stewardship Asia Centre (Temasek Trust). Since 2002, he has been holding executive positions in various capacity, including Managing Director in Temasek Holdings, CEO of Temasek Management Services, Chief Operating Officer of Singapore Power and Founder-CEO of a leading consulting company. Over the years, he served on the Boards of companies of diverse industries, including Singapore Technologies Kinetics, AETOS Security Management Ltd, A-STAR Research, Singapore Power Global Solutions and SIM Ltd. He is the co-author of two books, “Inspiring Stewardship” and “ENTRUSTED”.

Kairat Mazhibayev was born on 5 January, 1968 and is a citizen of the Republic of Kazakhstan. Since 1994 he is the Founder and Chairman of the Board of Directors of RESMI Group of Companies specializing in investments in establishment and development of industrial and financial holdings in the CIS. At the moment, he also serves as the Chairman of the Board of Directors of RG Brands JSC and Kazakhstan State Medical University. Over the years, he was as a member of Boards of Directors of National Innovation Fund JSC, KIMEP University JSC, Kazteleradio JSC, Kazyna Capital Management JSC, Kazakhstan Growth Fund and Chairman of the Supervisory Board at Innova Investment LLP.