Russia’s research center of virology and biotechnology, known as the Vector Institute, is testing multiple different vaccine prototypes against the Covid-19 disease in a race to find a cure for the virus behind a global pandemic, Strategy2050.kz has learnt from rt.com. 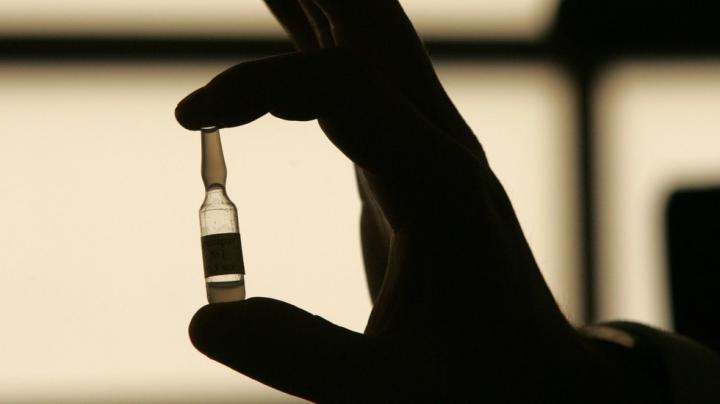 This week, the institute “began immunogenicity studies in sensitive laboratory animals... of all developed vaccine prototypes,” said consumer watchdog agency Rospotrebnadzor in a statement on Friday.

The Russian Health Ministry's Research Institute of Influenza previously said a prototype vaccine could take between four and six months to develop, with a three-year timetable for a final product, but researchers at the institute suggest it could come much sooner.

The World Health Organization – which declared Covid-19 a pandemic last week – has estimated it could take 12 to 18 months to roll out a vaccine, with early trials starting within four months.

As of Friday, Russia has confirmed 199 cases of the fast-spreading illness, with the disease toll jumping by some 35 percent on the previous day. The country’s first death linked to the virus was announced on Thursday, but an autopsy later revealed that a 79-year-old woman with pre-existing health conditions had actually died of a blood clot.

Worldwide, the coronavirus is on track to hit 250,000 cases this week, killing over 9,800 people in scores of nations since the outbreak began in the Chinese city of Wuhan last December. While there is no vaccine and few effective treatments to date, more than 85,000 patients have recovered from the illness, many of them in China.