Rights of above 1.1K workers protected in January – Labor Ministry

In January 2020, the state labor inspectors in 69 country’s enterprises revealed wage arrears to 2.3 thousand employees worth more than 342 million tenge, Strategy2050.kz reports with reference to the press service of the Ministry of Labor and Social Protection of Population of Kazakhstan. 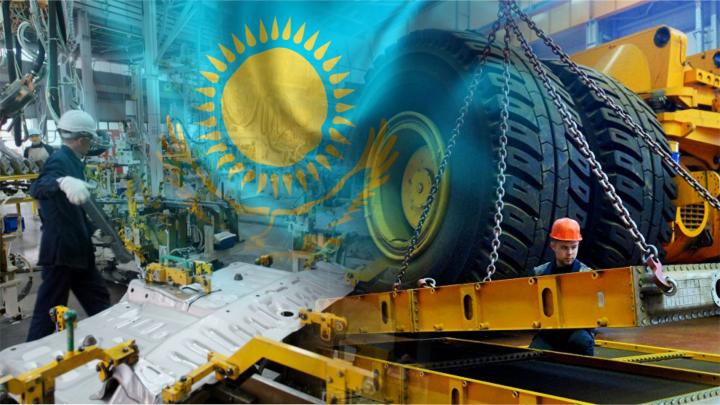 The heads of these enterprises were issued 33 orders that were binding and fined more than 4 million tenge.

"As a result of the measures taken, including the establishment of tight schedules and maturities of wage arrears, the rights of more than 1.1 thousand employees were protected. They were paid 331 million tenge", the message reads.

In general, during the aforementioned period, the state labor inspectors conducted 442 inspections, revealed more than 866 various violations of the labor legislation of Kazakhstan and imposed fines in the amount of 28.3 million tenge.