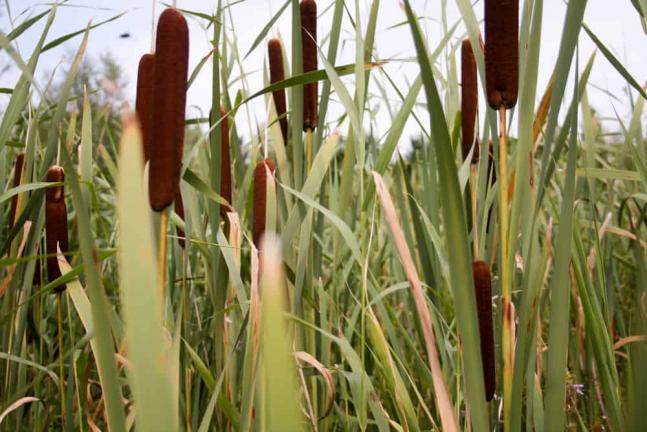 Kazakhstan’s company plans to process the reed for further use at the CHPP plant for the production of heat and electricity. It should be noted this is the first project in Central Asia to replace fossil fuels with biofuels on an industrial scale. The implementation period of the project is 2020-2022.

According to the initiators of the project, modern technologies will make it possible to use reed for the production of biocoal, fuel oil, gas and diesel fuel. At the same time, the project will be environmentally friendly: biomass will be processed without chemicals or other harmful additives. The Mayor’s Office has already allocated a land plot of 50 hectares for its implementation.

“Reed is a renewable energy source. It occupies 200 thousand hectares of our region. In 100 days, the plant can reach up to 4 meters in height. The processing of this type of reed will make it possible to produce from 1 to 30 MW of “green” energy at stationary mini-CHPPs”, said Yerzhan Kolbayev, Regional Director of KAZAKH INVEST JSC for Atyrau region.

In addition, the production has a great export potential. There is a plan for the use of reed biocoal in European countries. It is planned to export over 200 thousand tons annually, which is equivalent to over 1 million kW of thermal energy.

“We are negotiating with foreign companies to resolve the issue of financing the project. In addition, we plan to receive funds from international banks such as the European Bank for Reconstruction and Development, the World Bank and the Development Bank of Kazakhstan”, said Salamat Zhaskelenov, official representative of KAMYSAY ATYRAU LLP.

The initiators noted that this project will help to solve a number of problems of energy and heat consumption in the region. The volume of carbon dioxide emissions into the atmosphere will be significantly reduced.

In addition, the project will resolve the issue of employment of the population. More than 500 people will be employed in the construction of the plant, and after commissioning, about 350 permanent jobs will be created.