Qatar Airways to launch flights to Kazakhstan by December this year

The Ministry of Industry and Infrastructure Development of the Republic of Kazakhstan is working to attract new airlines to Kazakhstan under the open skies regime, the Ministry’s press release reads. 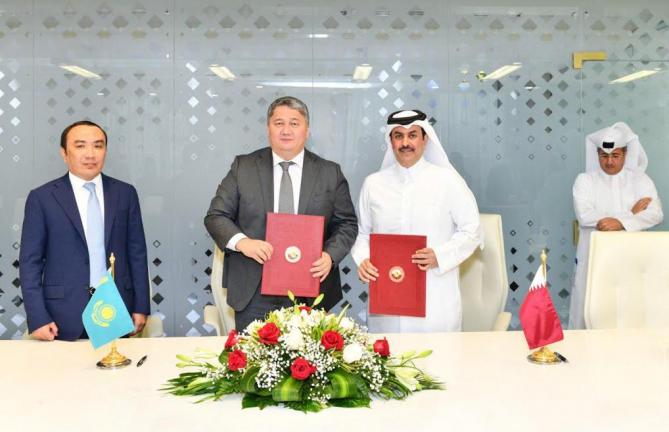 The talks have been joined by Askar Shokybaev, Kazakh Ambassador to Qatar, as well as by the representatives of Qatar Airways, Air Astana, and Almaty Airport.

According to Mr. Fathi Atti, Senior Vice President at Qatar Airways, the first flights between Nur-Sultan and Doha are due to be launched in December this year, thus Kazakh passengers get access to 160 destinations around the world.

Qatai Airways is a national airline of Qatar, one of the largest in the world, with the fleet of 233 aircraft. Hamad International Airport is the main transit hub of Qatar Airways, which carried around 29 million passengers in 2018.