Kassym-Jomart Tokayev held an extended meeting of the National Security Committee’s Board with the participation of senior staff of the central office and territorial divisions of the NSC, Strategy2050.kz reports referring to Akorda’s press service. 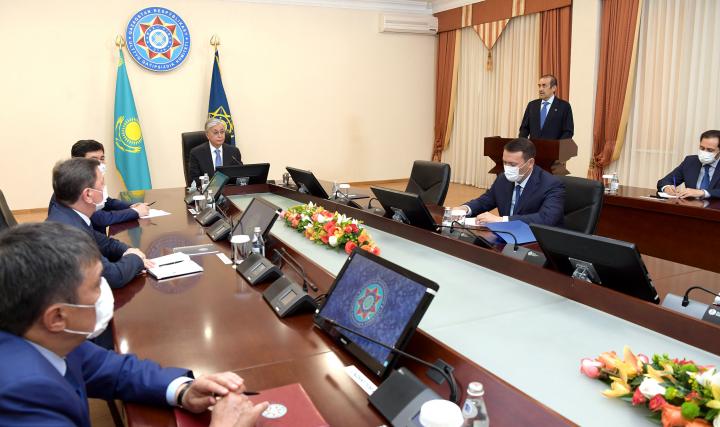 Prior the meeting, President Tokayev laid flowers at the memorial stele of the National Security Committee officers who died in the line of duties. He also viewed the exposition of the NSC central office’s museum, which was reconstructed in 2017, and covers the history of the Committee’s development since Independence. 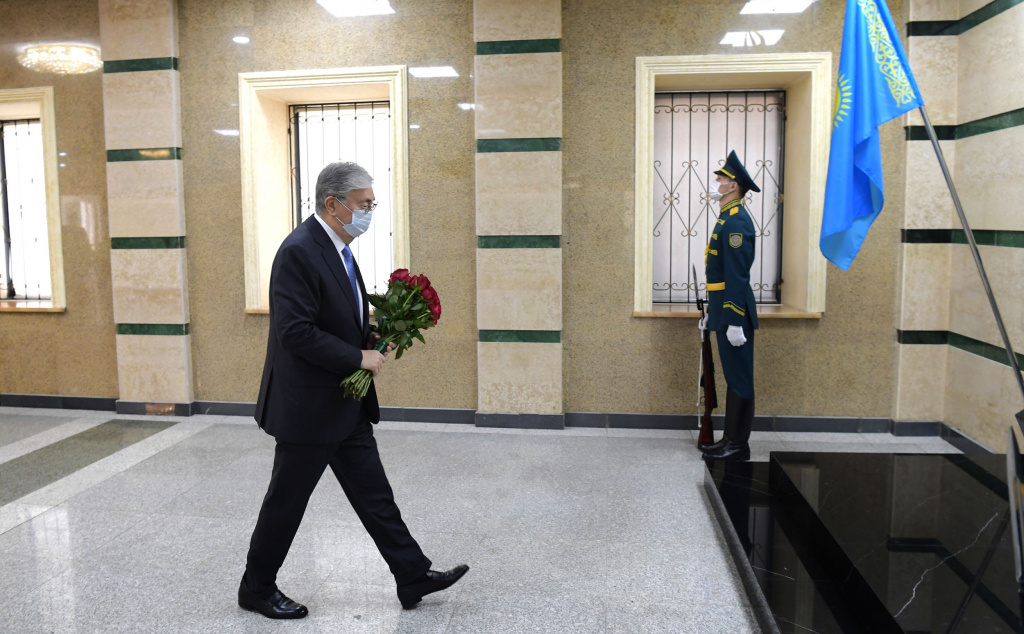 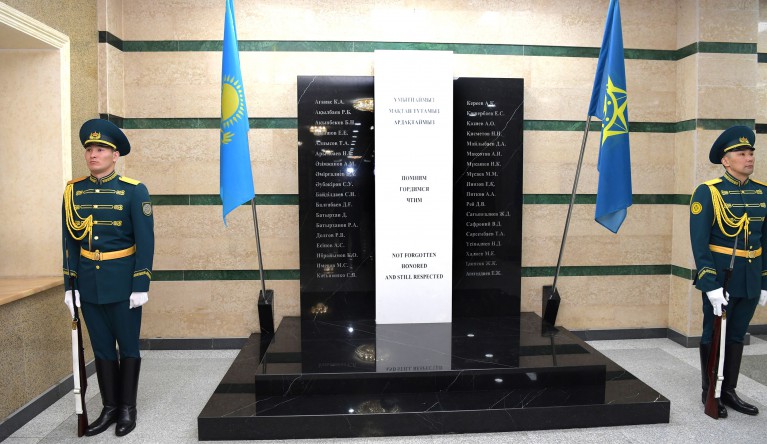 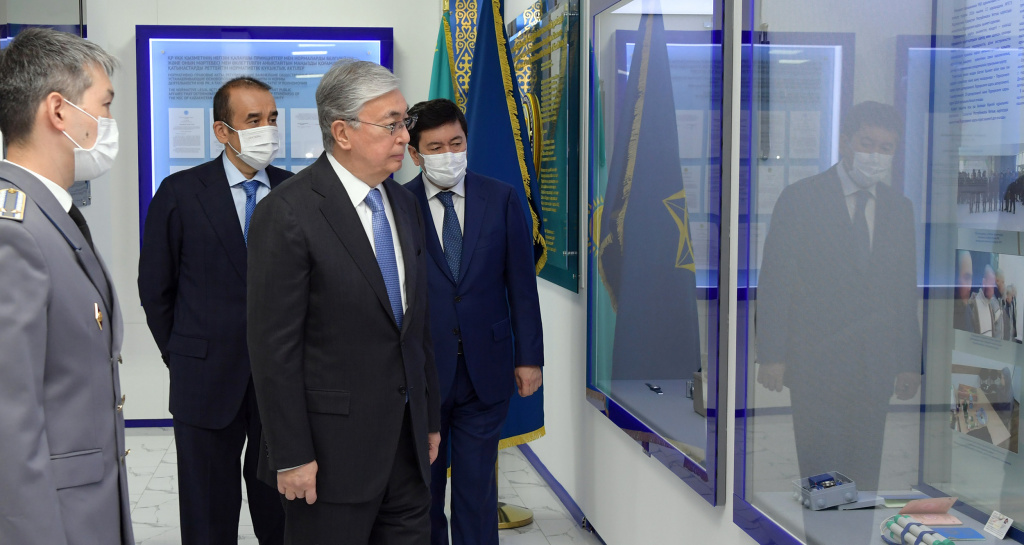 During the meeting, the Head of State listened to the report of National Security Committee Chairman Karim Massimov and information from the heads of structural and territorial divisions of the Committee.