President met with members of National Council of Public Confidence 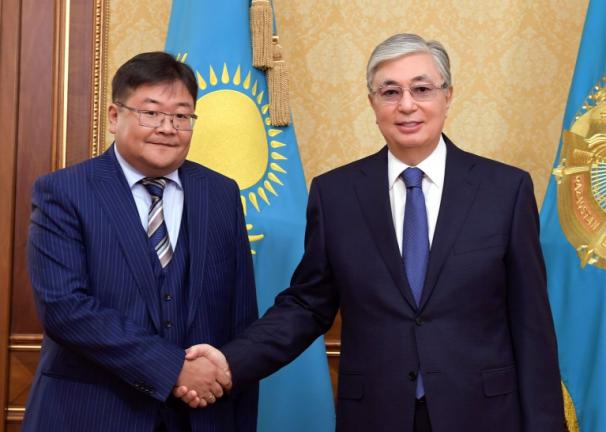 During the meeting with President of the Republican Public Association “Ecological alliance “Baitak bolashak” Azamatkhan Amirtayev, the sides discussed the problems of ecological situation in the country. Amirtayev put forward a number of proposals on how to support small and medium business and attract foreign investment into ecological projects. 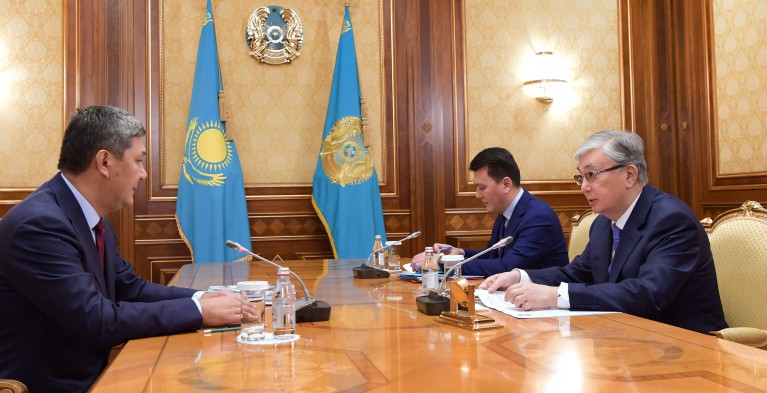 Chairman of the Board of Trustees of the development fund “Kazakhstan barysy” Arman Shurayev told the President about how to solve problems in the sphere of domestic tourism and promote qazaq kuresi (Kazakh national wrestling) as a national brand.

While meeting with public figure and political expert Aidos Sarym, the Head of State and his interlocutor debated the prospects of development of humanitarian sciences in Kazakhstan, their role in sociopolitical life of the country and the future of the Rukhani Zhangyru program.

Kassym-Jomart Tokayev noted that after the NCPC first meeting, a lot of work was done to develop proposals and recommendations made by the members of the Council during working discussions in the Presidential Administration and the Government.

“Concrete results have been achieved. Some amendments to the legislation will be finalized in the near future, after which the second meeting of the National Council will be convened”, the President concluded.