Pakistan Airlines flight with 98 on board crashes near Karachi

A Pakistan International Airlines (PIA) carrying 90 passengers and eight crew members crashed in a residential area near the Karachi Airport on Friday. The fate of the people was not immediately known, Strategy2050.kz has learnt from indianexpress.com. 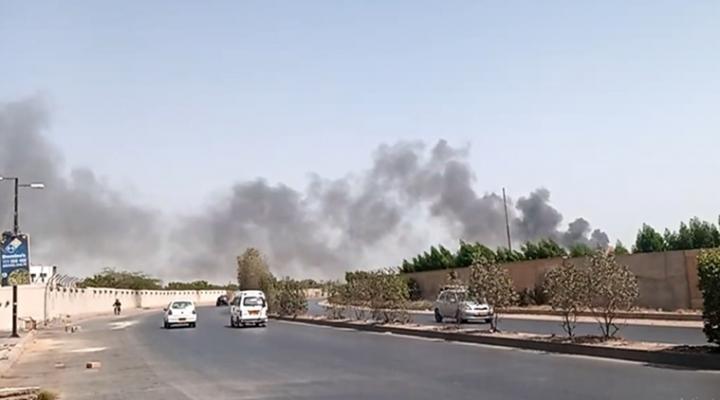 Abdullah Hafeez, the PIA spokesperson, said that flight PK 8303 from Lahore was about to land in Karachi when it crashed at the Jinnah Garden area.

Footages shared on social media show smoke billowing from the site of the crash. Ambulances and rescue officials have been pressed into service to help residents.

According to reports, several houses have been damaged in the area where the aircraft crashed.

Minister of Health and Population Welfare has declared emergency in all major hospitals of Karachi after the incident, Dawn news quoted Meeran Yousuf, the media coordinator to the Sindh health minister, as saying.