In accordance with the instruction of the President of Kazakhstan to increase the number of international flights, bilateral negotiations were held between the aviation authorities of Kazakhstan and the Sultanate of Oman, Kazakh Aviation Administration’s press service informs. 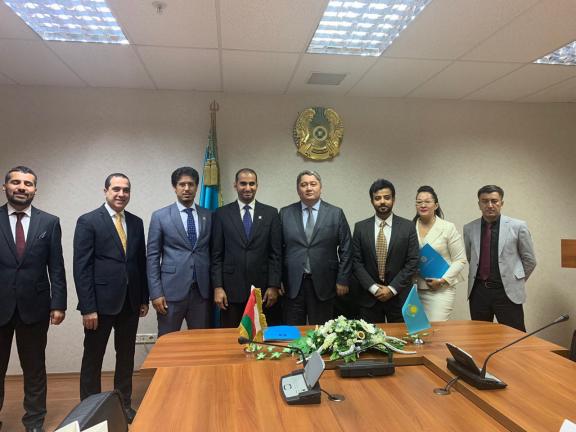 Following the negotiations, a legal framework was established for flights, according to which, the designated carriers of both countries were given the right to operate 14 passenger and 14 scheduled cargo flights per week. On this basis, already in March next year, it is planned to open direct flights via the Almaty – Muscat air route (the capital of Oman) with a frequency of 7 flights per week by the Omani airline Salam Air. Also, from the fall of next year, it is expected to open air connections along the route Nur-Sultan - Muscat by the above-mentioned Oman airline.

This work is carried out in coordination with the introduction of a 30-day visa-free regime for citizens of the Sultanate of Oman in Kazakhstan, which has been effective since September 30, 2019. It is expected that the opening of direct flights between the two countries, as well as the introduced visa-free regime and favorable climatic conditions in the summer in Kazakhstan will contribute to the development of inbound tourism by citizens of the Sultanate of Oman.