Nursultan Nazarbayev has received Zhanseit Tuimebayev, Deputy Chairman of the Assembly of the People of Kazakhstan, to discuss the current activities of the Assembly,.Strategy2050.kz reports referring to elbasy.kz. 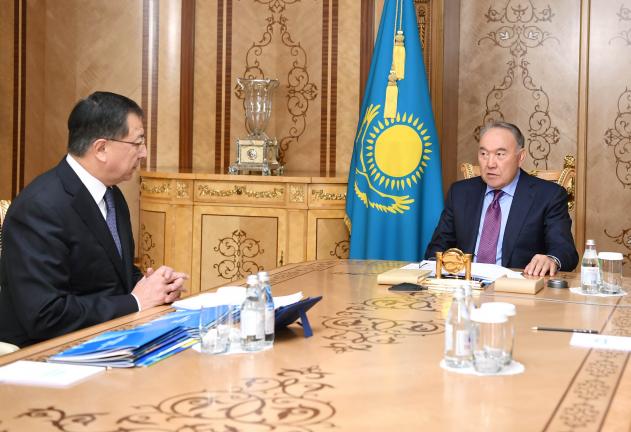 “The Assembly’s objectives are in place, as well as the decisions adopted at the 27th session. The priority directions are outlined in President Kassym-Jomart Tokayev’s state-of-the-nation address to the people of Kazakhstan. It is important to ensure their local promotion and clarification, involving regional ethno-cultural associations. It is essential to build appropriate work in all the regions,” the First Kazakh President said.

He pointed out the importance of strengthening the work of the Assembly of People of Kazakhstan in the international direction.

“In line to your instructions, a number of measures have been taken to revitalize the Assembly, with a focus on the regional aspect. More than 2000 events took place in 2 months, covering more than 4.5 million people,” Zhanseit Tuimebayev reported.

Following the meeting, President of the Assembly of People of Kazakhstan Nursultan Nazarbayev gave a number of specific instructions.