The Kazakh capital, Nur-Sultan, is hosting the 8th Global Summit of the United Nations World Tourism Organization devoted to the development of smart cities and smart destinations, Startegy2050.kz informs. 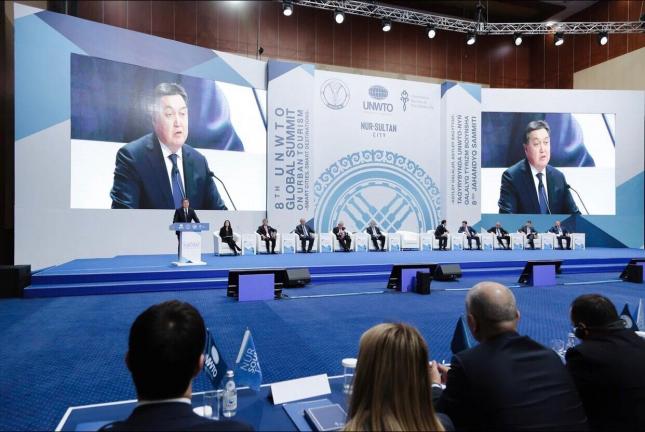 According to the Kazakh Prime Minister, Askar Mamin, Nur-Sultan seeks to be among the top 50 competitive and attractive tourist destinations.

“The programme for Kazakh tourism development for 2019-25 seeks to increase the share of tourism in the GDP. We want tourism to make a considerable contribution to the economic development. Tourism development requires funds from both the public sector and the private sector. We are aware that there is strong competition in that sector. We look forward to seeing Nur-Sultan among the top 50 competitive and attractive tourist destinations. However, we understand that there are some problems in that sector. To that end, we would like to determine Nur-Sultan as a main city in developing tourism,” the Prime minister said. 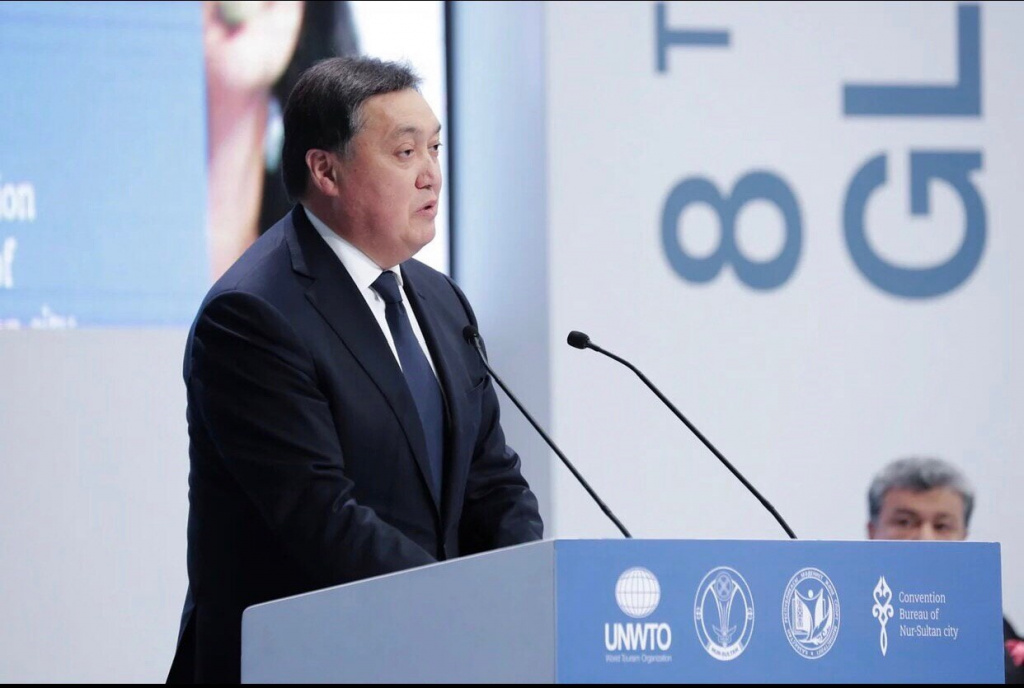 The Government Head spoke of the amount of funds being invested in the capital.

“The amount of investment in the capital has grown and reached 3.3 trillion tenge, or $50 billion. We are also working on a legislative framework to develop the city. Nur-Sultan is turning into a driver for the development of smart technology. I would say, Nur-Sultan is developing the same as the world’s 10 top cities,” the Kazakh PM said.

Zurab Pololikashvili, Secretary-General of the World Tourism Organization, shared his impressions of the Kazakh capital. 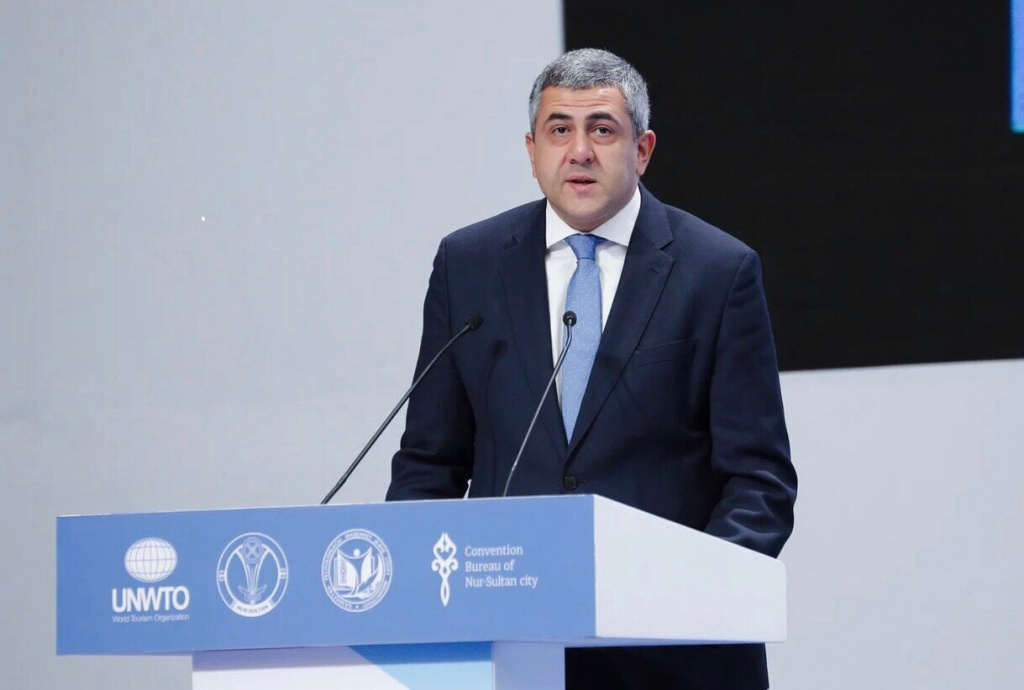 “This is my first visit to Nur-Sultan. 20 years ago there were potato fields here, now we are in one of the modern and best cities in the region. There are a few places where ministers and mayors can have talks on tourism. Tourism is developing very rapidly, there are many interesting places, and however, there are major challenges with regard to this sector. Representatives from over 75 cities are present now here. Nur-Sultan, which has risen over 20 years, is an example of how a good planning and vision of architectural design, smart infrastructure can be made,” he said.

He went on to say that over the last decade Kazakhstan has proceeded with the promotion of peace and development in Central Asia. Kazakhstan has also achieved certain results in tourism development. According to him, tourism needs to interact with the community, increasing the Summit’s role in defining tourism’s significance to the economic development.

The Summit has gathered over 1400 representatives from 80 countries, including mayors, who are about to share their ideas on how to turn a smart city into a smart destination. The need for the inclusion of tourism in the smart city agenda as a means of promoting the development of inclusive and sustainable cities will be outlined.