As Kazakhstan proceeds with its plans for a phased transition of the Kazakh language to Latin script until 2031, the new alphabet will restore original spelling and strengthen the Kazakh language, Director of the Akhmet Baitursynov Institute of Linguistics Anar Fazylzhanova told in an interview to a Strategy2050.kz correspondent. 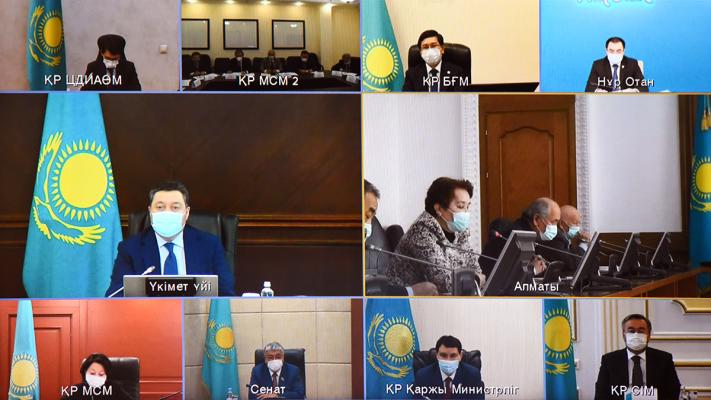 Following the meeting, the new version was presented that consists of 31 letters incorporating all 28 sounds of the Kazakh language. 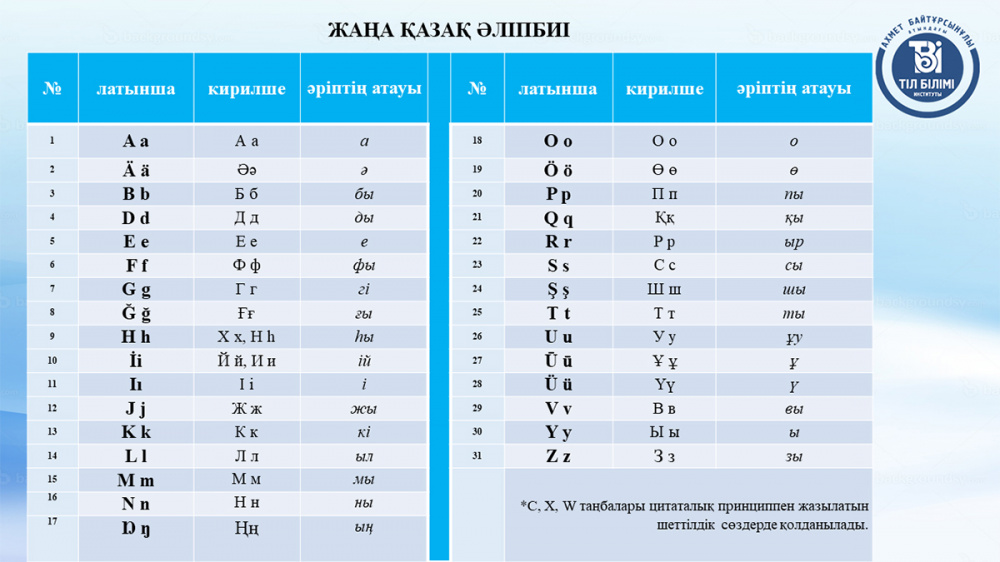 “The new alphabet letter has specific graphic symbols that represent typical features of the Kazakh sounds. They are very convenient not only for written communication but also for pronunciation. For example, hard vowels are indicated by basic Latin graphemes, and soft are indicated by additional diacritic symbols,” Fazylzhanova told a Strategy2050.kz correspondent. 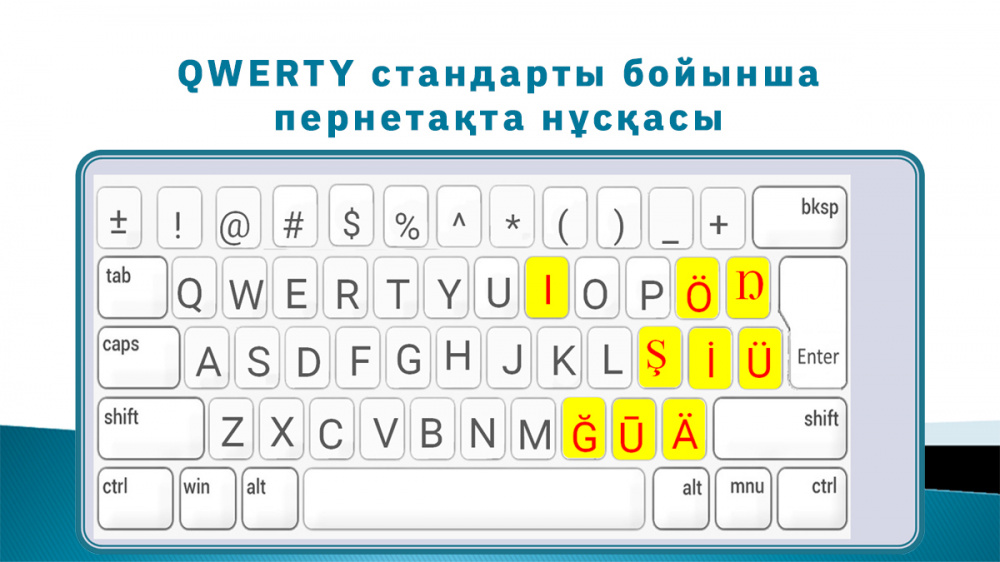 The reform is of paramount importance not only to the current development of the language and the country but also to its future, she said.

“Linguists first raised the need for this reform at the beginning of the 1990s. Academician Abduali Kaidarov wrote then the letter to President Nursultan Nazarbayev about the reform of the Kazakh alphabet. Researchers and linguists raised this issue for a reason because the Cyrillic script was full of borrowed letters, that is, to read and comprehend the text written in Cyrillic, a Kazakh child should know all spelling rules of the Russian language because, in her or his national alphabet, there were letters indicating the sounds and specific features of another language,” said Fazylzhanova.

The language reform will also restore the original spelling system of the sound Kazakh speech.

“It is needed to restore the immune mechanisms of the language. These are tools of the language that it can use to adapt to the influence of a foreign language. Such mechanisms were eliminated. Because of the Cyrillic script, all borrowed letters over the past 70 years in the Kazakh language were written based on the Russian orthography where many national spelling norms were lost. The new alphabet will allow the Kazakh language to adapt to borrowings that will strengthen the language, directly related to the national consciousness,” she said.

The expert believes the transition is smooth and gradual and will not cause any difficulties both for younger and elder generations. Latin and Cyrillic are homogenous, she added.

Latin script will also allow greater integration into the global system in the era of globalization and greater cultural integration.

“We change our alphabet in very favorable conditions, and I think not only for youth but for adults as well, it will not be difficult to learn it and use it in writing. Systemic measures are planned,” she said.

The commission studied nearly 40 versions of the alphabet as well as a keyboard design for the Kazakh language’s Latin script. It also surveyed educational institutions on spelling and reading of the letters in the updated version, said Kazakh Prime Minister’s press service. The Kazakh government plans a phased transition from 2023 through 2031.

During the meeting, Askar Mamin also instructed the government to ensure greater awareness about the new alphabet among the population.