A new study by the WHO Regional Office for Europe and the European Centre for Disease Prevention and Control (ECDC) published in Eurosurveillance estimates that 470,000 lives have been saved among those aged 60 years and over since the start of COVID-19 vaccination rollout in 33 countries across the WHO European Region, reports Strategy2050.kz citing the official website. 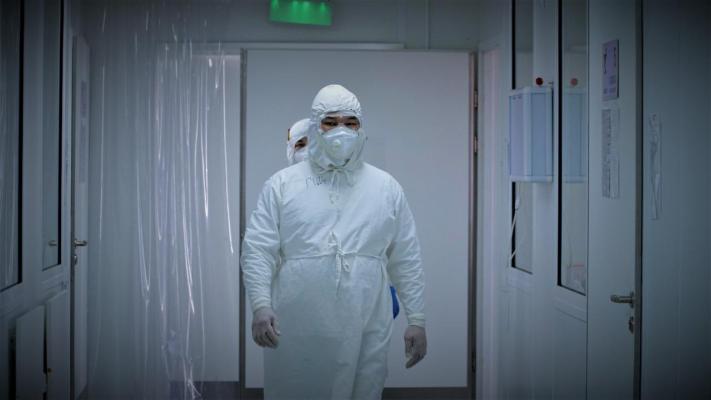 This estimate does not include lives saved by vaccinating people under 60 nor lives saved from the indirect effect of vaccination because of a reduction in transmission.

Dr Hans Henri P. Kluge, WHO Regional Director for Europe says, “COVID-19 has exacted a devastating death toll in our region, but we can now categorically say that without COVID-19 vaccines as a tool to contain this pandemic, many more people would have died." 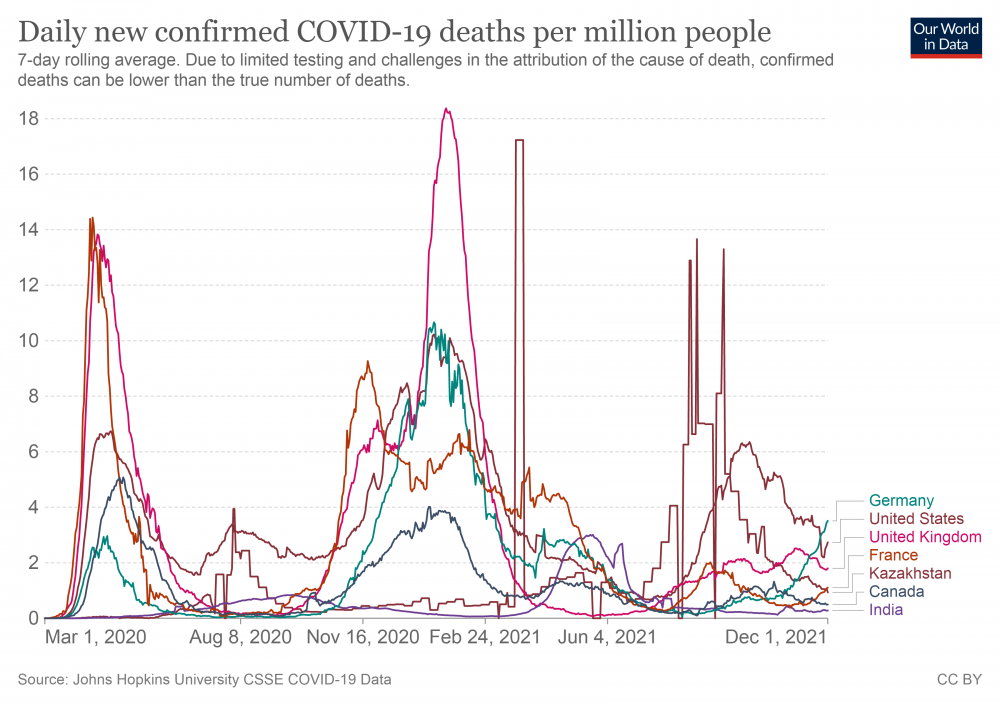 “The COVID-19 vaccines are a marvel of modern science, and what this research shows is that they’re doing what they promised, that is saving lives, offering very high protection against severe illness and death. In some countries, the death toll would have been double what it is now without the vaccines. It is therefore critically important that all Member States in the European Region achieve high coverage for people in the at-risk groups as soon as possible. Countries with lower vaccination uptake rates must continue to prioritize those who are at the highest risk and protect vulnerable groups as rapidly as possible," he said.

Since December 2019, over 1.5 million COVID-19 confirmed deaths have been recorded in the countries of the WHO European Region, including Kazakhstan, with 90.2 percent in those aged 60 years and over. The rapid development and administration of COVID-19 vaccines have provided much-needed protection from severe disease and death for millions of the most vulnerable, but the speed and extent of the rollout of these vaccines across countries of the region are inequitable.

The authors from the WHO Regional Office for Europe and ECDC estimated the number of deaths among adults aged 60 years and older in 33 countries in the European Region that would have happened without any vaccines, using the actual weekly reported death counts.

They then calculated the number of lives saved due to COVID-19 vaccination as the difference between these estimates and the reported number of deaths from December 2020 to November 2021 for those aged 60 years and over.

They estimated that COVID-19 vaccination saved 469,186 lives in this age group in the 33 countries during the study period – reducing the expected number of deaths by approximately half. In 30 countries with data also available in smaller age groups, the largest number of lives saved was among those aged 80 years and over (261,421 lives).

Uptake of the complete dose series of COVID-19 vaccines in those aged 60 years and over now ranges from 20 percent to 100 percent among the 33 countries under study. The study estimated that the largest number of lives saved was in countries where COVID-19 vaccination rollout was early and uptake in the target group was also high. Other countries experienced limited effects of vaccination because their vaccine rollout was either slower or rolled out in parallel with the ongoing effective use of non-pharmaceutical interventions to reduce transmission.

“The consequences of low vaccination rates in some countries are currently being reflected in overloaded healthcare systems and high mortality rates. We urge the member states to continue focusing on closing immunization gaps, especially among the most vulnerable individuals and those at the highest risk of severe disease," said Dr Andrea Ammon, ECDC Director says,.

Vaccination essential together with other preventive measures

Vaccination is one part of the toolbox of important measures needed to curb the pandemic, but on its own, it will not end the health crisis. 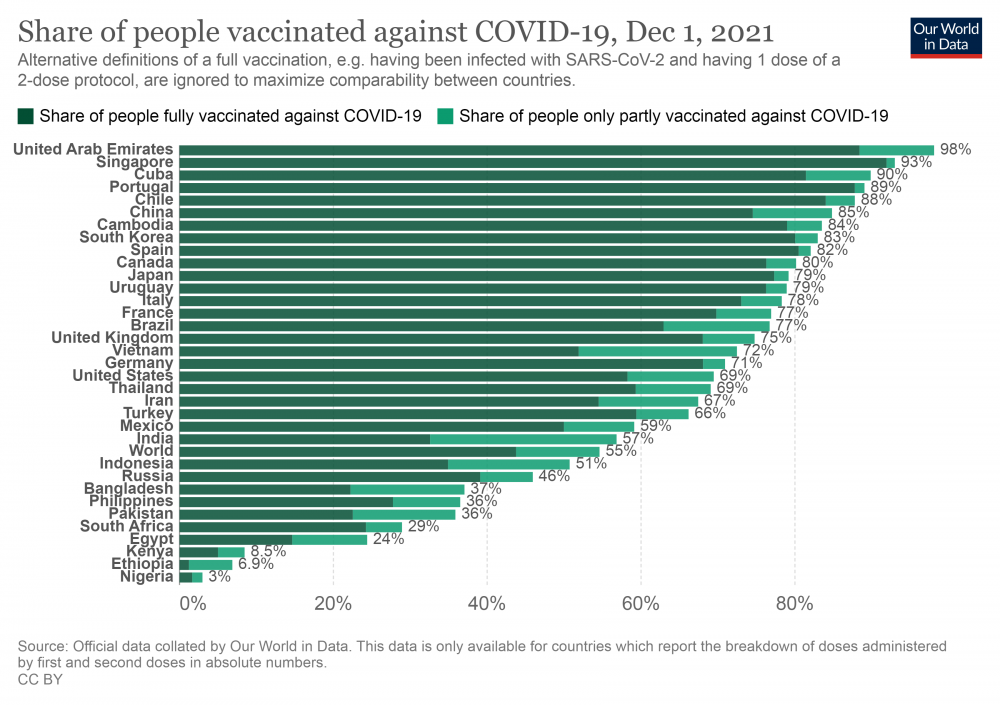 A range of other measures that limit transmission of the virus is needed. They are essential to help keep society open as well as lessen the pressure on strained healthcare systems and healthcare workers exhausted by more than 18 months on the frontline of the pandemic.

“First of all – get vaccinated. Vaccination is saving lives in all age groups,” says Dr Kluge. “We know the virus thrives in closed, crowded and confined spaces, and that’s why we must also follow measures known to reduce transmission, especially now the colder weather is driving us to gather indoors.

He strongly urges people to wear a mask in crowded, closed, and confined spaces, cover coughs and sneezes, keep physical distance from other people and wash their hands regularly.

“By making these actions part of our daily routine, we can all help stop the infection and the spread of the virus. In the same way that we routinely put on a seatbelt when driving, we should think to wash our hands, wear a mask or keep distance from other people, to protect from infection," he added.

Until the pandemic is over countries must keep in place strong public health measures, such as free of charge testing and contact tracing to break chains of transmission, as well as urgently reaching out to all individuals in priority groups for vaccination who have not already received a full series.

As the new Omicron variant has spread to more than 20 countries, it raises concerns about the ability of healthcare systems globally adequately respond to the new variant that is considered to be more transmissible. 54.6% of the world population has received at least one dose of a COVID-19 vaccine.

As of December 2, 8.07 billion doses have been administered globally, and 32.74 million are now administered each day. But only 6 percent of people in low-income countries have received at least one dose.
фото: From published sources
поделится:
recommended