Following the narrow meeting, the Heads of the four countries decided to assign Nursultan Nazarbayev the status of Honorary Chairman of the Consultative Meeting of the Heads of Central Asian States, Strategy2050.kz informs referring to a website of the First Kazakh President. 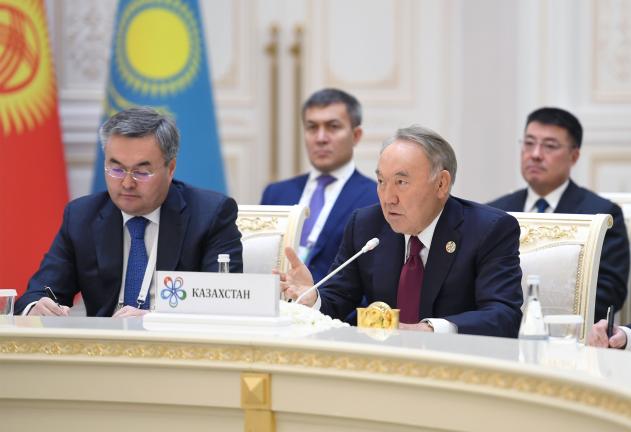 The meeting of the heads of delegations in expanded format has been held afterwards.

During his speech at the meeting, the First Kazakh President expressed gratitude to Shavkat Mirziyoyev for the invitation to take part in the high-level event.

He pointed out that the dialogue launched last year in the capital of Kazakhstan opened a new page in the history of Central Asia. 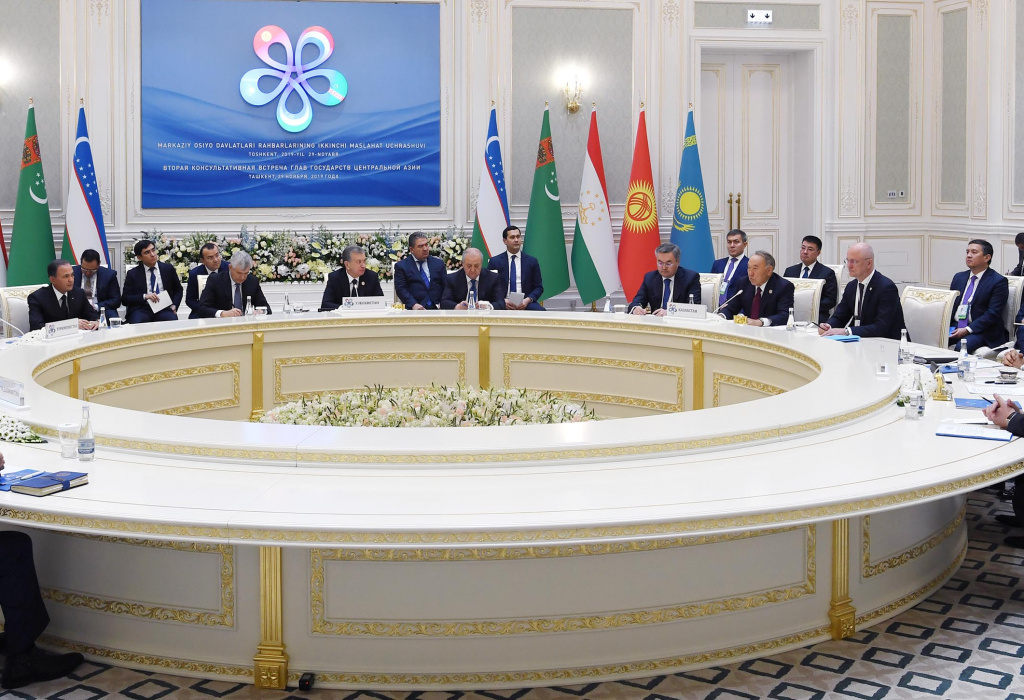 “The Consultative Meeting of the Heads of Central Asian States has dramatically improved the picture of our cooperation. The dialogue has demonstrated to the five countries that our friendship will live for centuries. Contacts at all levels have be upgraded,” the First Kazakh President said.

Nursultan Nazarbayev also spoke about the history of the development of cooperation between Central Asian countries.

In an effort to bring together the potential of the meeting's participating States to increase the well-being of the peoples of all countries, the First President of Kazakhstan proposed to conclude an “Agreement on good neighborhood and cooperation for the development of Central Asia in the 21st Century.”

“This fundamental political document should reflect the basic principles and goals of our interaction. The agreement will also include provisions on mutual respect for the sovereignty, independence and territorial integrity of our countries,” Nursultan Nazarbayev said.

To strengthen security in the region the National Leader proposed holding a meeting of the Secretaries of Security Councils of Central Asian countries next year.

The First President of Kazakhstan called on the governments of the participating countries to pay attention to the problems associated with the high dynamics of demographic development.

“It is necessary to create a barrier-free Central Asia by removing obstacles to the movement of goods, services and capital,” Nursultan Nazarbayev said.

He also invited all the Heads of State to declare March 15 as Central Asian Day.

Special attention was also paid to strengthening cooperation in the cultural and humanitarian field. So Nursultan Nazarbayev proposed allocating 10 grants for students from each country in the region to study in the best universities in Kazakhstan.

“Turkestan, which is the cradle of the Turkic world, is now experiencing its new renaissance, while undoubtedly maintaining its cultural, historical and spiritual core. It will turn into a wonderful metropolis, thus becoming our common new pride. Therefore, I invite the Heads of the fraternal States of Central Asia to visit this ancient city in the fall of next year,” the First President of Kazakhstan said.