Kazakhstan has made significant efforts over the past two decades to bring its public procurement system closer to international standards, but a considerable part of procurement activity has yet to meet these standards, thereby limiting overall effectiveness and efficiency, World Bank reports. 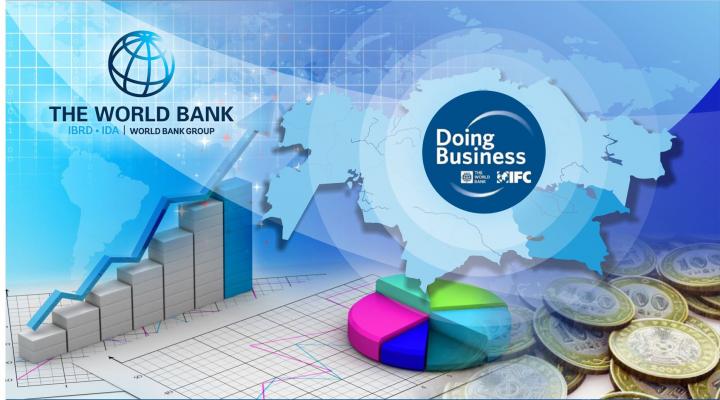 “We acknowledge that the rules and institutions of Kazakhstan’s public procurement system have reached a level of maturity that could potentially leverage economic and market growth, and drive innovation and environmentally sustainable development,” said Jean-Francois Marteau, World Bank Country Manager for Kazakhstan. “As President Tokayev recently mentioned, competent use of public procurement, and procurement by the quasi-public sector, should be considered as means to restore economic activity post-COVID-19.”

The assessment of Kazakhstan’s current procurement practices indicates improved efficiency of the mandatory e-procurement system. At the same time, it reveals that the open tender method led to a contract award in only one-third of procurements in 2017. Overall, public procurement activities in the country were estimated at $21 billion (or 13% of GDP) in 2017. Significant value of procurement is associated with the quasi-public sector, including Samruk-Kazyna JSC, which is estimated to account for almost twice the size of government procurement.

A recent reform has brought the quasi-public sector closer to the general public procurement system, by requiring application of a unified set of rules. However, state-owned enterprises remain far outside the general system. A separate regulatory framework creates a fragmented landscape, with difficult-to-follow legal frameworks generating additional burden on suppliers of different procurement systems.

The report provides recommendations for both the general government public procurement system and that of Samruk-Kazyna, and identifies several key areas that need improvement, including the requirement of a digital signature certificate for foreign bidders that negatively affects the principle of open eligibility, greater competition, and hence value for money.

The World Bank launched the assessment of Kazakhstan’s public procurement system in 2018, jointly with the Organization for Economic Cooperation and Development (OECD), the European Bank for Reconstruction and Development (EBRD), the Islamic Development Bank (IDB), and the Asian Development Bank (ADB). Using the revised universal methodology for assessing procurement systems (MAPS), experts reviewed the following pillars: legal and regulatory framework, institutional framework and management capacity, procurement operations, market practice, and accountability, integrity and transparency. Early results were presented at a public event in Nur-Sultan in September 2019.