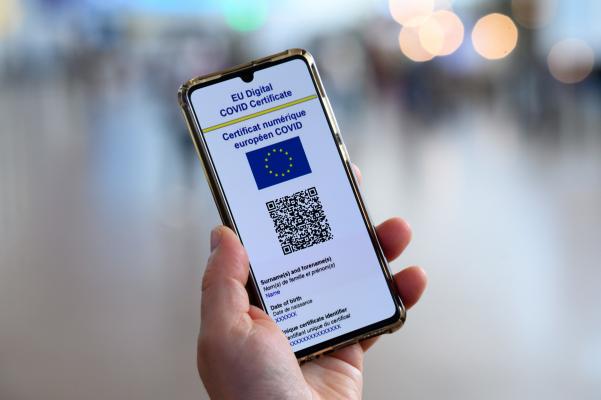 Though the rules for green pass may vary across countries, at the moment, it is used in Austria, Germany, Belgium, Cyprus,  Latvia, Italy, France, Denmark, Greece and Hungary, Luxembourg, the Netherlands, Slovenia, Spain, and Portugal.

“Under the new guidelines, people must have received a booster shot to be eligible for a green pass. Those who have received two vaccine doses, and those who have recovered from coronavirus, will be issued passes valid for six months after the date of their vaccination or recovery,” reports AP news agency.

In Israel, which has been the world’s leader in terms of vaccination when vaccine rollout began in the country, now 66.5 percent of the population received at least one dose and 61.3 percent have been fully vaccinated, according to Our World in Data. The daily cases reach around 4,000.

Austrian Local AT online media outlet reports the validity period of COVID-19 vaccines has been changed to 360 days from the previous 270 days.

“However, when the 8th amendment to the 2nd Covid-19 opening regulation came into force on September 15, the validity of the full immunization was extended to 360 days and the Green Pass was updated. This also applies to people who have recovered from Covid-19 and received one dose of the vaccine. The only exception is the one-shot Johnson & Johnson vaccine, which still has a validity period of 270 days,” said the agency.

From October 1, COVID-19 restrictions in Vienna have been tightened as cases are rising. Austria reports around 2,000 cases daily. 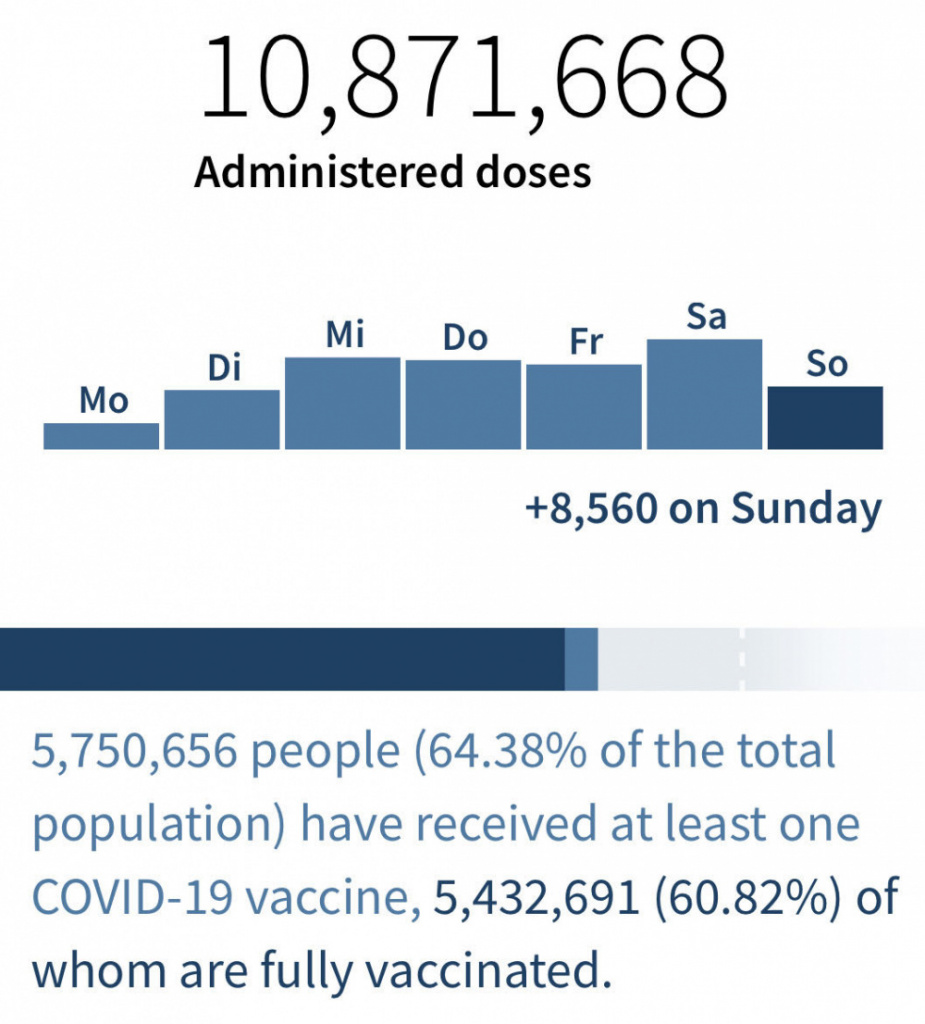 Only people, who are vaccinated or recently recovered from COVID-19, will be allowed to enter dining venues and attend gatherings of more than 500 people, both indoor and outdoor.

Denmark, where the number of confirmed cases reached nearly 360,000, also required a health pass, called Coronapas for all dining and cultural venues, but from September Denmark lifted all restrictions and no longer requires a COVID pass. Nearly 85 percent are fully vaccinated, according to Danish government data.

“We can therefore observe a declining pandemic at the beginning of September! This shows that Denmark is in a really good place. The vaccines and all efforts of Denmark’s citizens over a long period of time are the basis for why we are in such a good position,” wrote Danish health minister Magnus Heunicke on Twitter.

From October 1, it started to offer booster shots to people aged 85 and older. The groups eligible for revaccination also include people over the age of 65, health care personnel, people in high-risk groups and people who received a single-dose Johnson & Johnson vaccine. 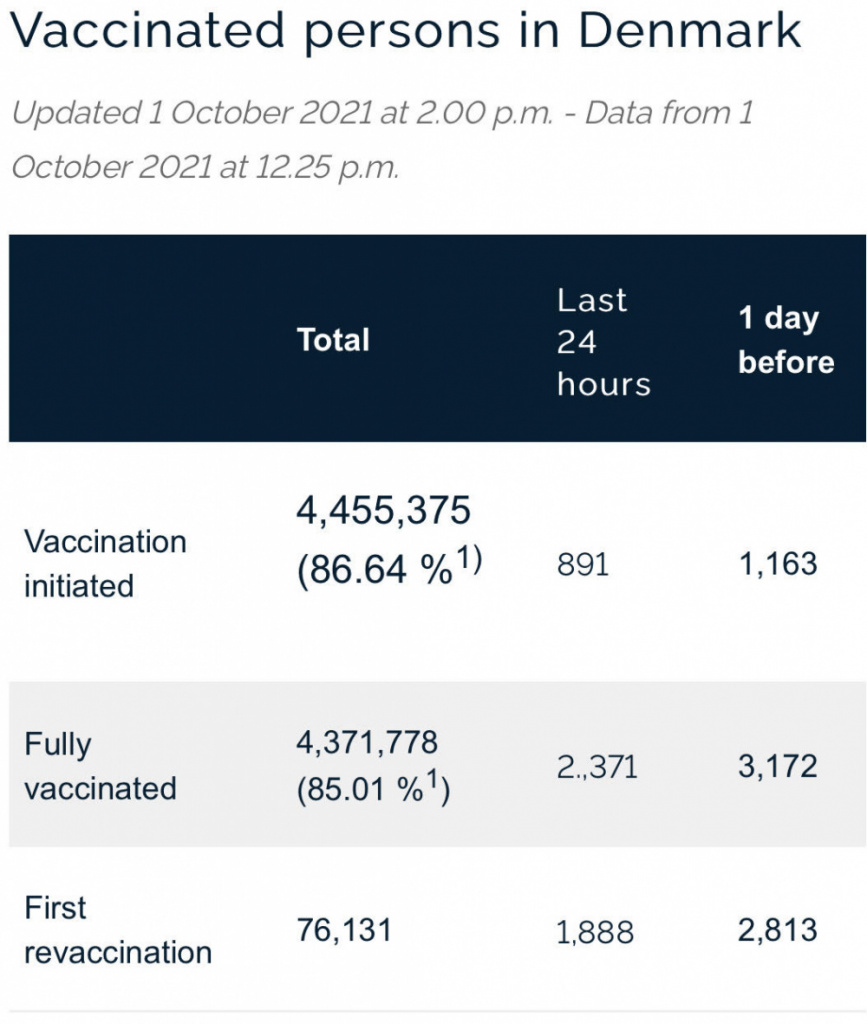 Over the past two weeks, the incidence of coronavirus infection in the country decreased by 1.6 times, said Kazakh Minister of Healthcare Alexei Tsoy on Sept. 29 at the regular meeting of the interdepartmental commission working to prevent the spread of the infection.

Kazakhstan is currently in the yellow zone, reports coronavirus2020.kz. As of October 4, 7.7 million people received the first dose and 6.6 million people are now fully vaccinated.

There are three available vaccines in the country - Russian Sputnik V, Kazakhstan’s QazVac, and Chinese Vero Cell (Sinopharm). Kazakhstan also expects the delivery of the Pfizer vaccine in the fourth quarter of 2021 to immunize children over 12 years old.

Globally, the cases are declining, according to the WHO epidemiological update, with over 3.3 million new cases and 55,000 in the week from September 20 – 26. The number of confirmed cases globally now exceeds 231 million with more than 4.7 million deaths.