Russia’s President Vladimir Putin signed a decree appointing Mikhail Mishustin as Chairman of the Government of the Russian Federation, Strategy2050.kz reports with reference to the Kremlin website. 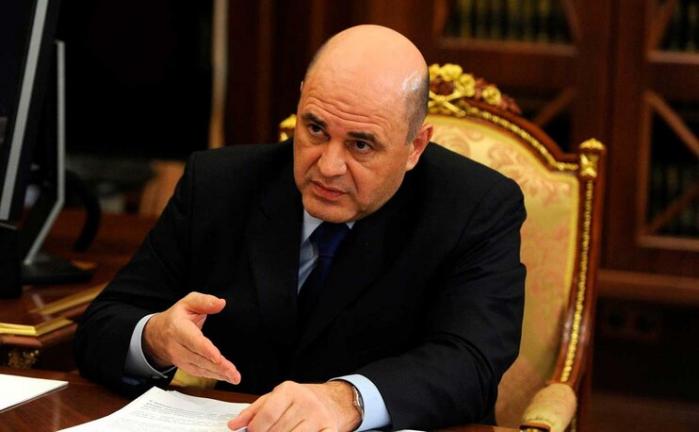 Earlier, the State Duma approved Mikhail Mishustin as prime minister, 383 deputies supported his candidacy in an open vote, no one spoke out against, 41 legislators abstained.

In addition, Putin signed a decree appointing Dmitry Medvedev as deputy head of the Russian Security Council. He also remains the chairman of the ruling United Russia party.