The nation-wide conference to mark the 25 years since the establishment of maslikhat (local representative bodies) of Kazakhstan has taken place today at the Independence Palace, with regional maslikhat, presidential administration and government representatives in attendance. 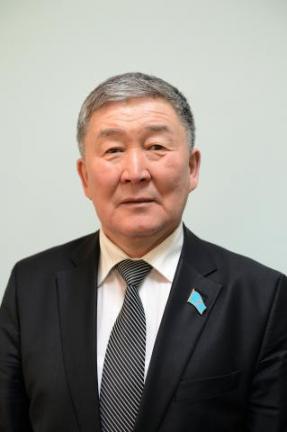 “Maslikhat’s powers have expanded. First off, nominees for akims (governors) are now endorsed in maslikhat, thus being answerable to maslikaht,” he said.

“The right and the left banks should be equal. Let’s look at the Ondiris, Kirpichnyi, Ilinka, Koktal, Internatsional villages, which have become part of the capital, they face many issues, including financial ones,” he said.

The Speaker of the Senate of the Kazakh Parliament, Dariga Nazarbayeva, has also addressed the conference.

During the conference, some maslikhat deputies have been awarded thank you letters for their contribution to the work of local self-governance bodies.