The full launch of the factory is scheduled for December 2019. The project cost is 2.5 billion tenge, Strategy2050.kz refers to the Regional Communication Service of Aktobe region. 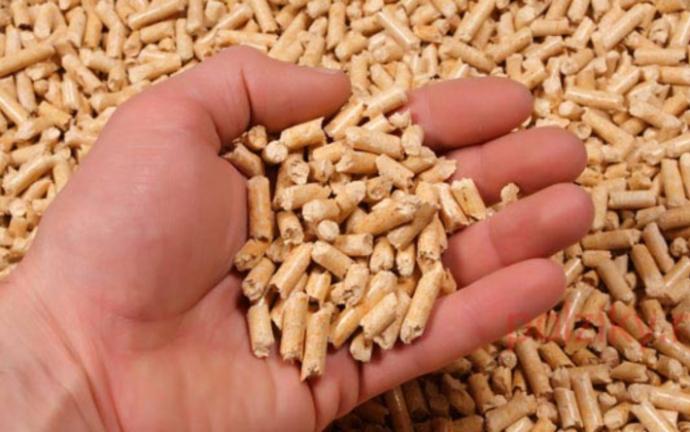 Milker LLP is engaged in processing, production of roughage and succulent feed. The project cost is 2.5 billion tenge.

“Agricultural and fodder harvesting equipment, irrigation machines were acquired. Local authorities provide great support to our project. So, within the framework of the Roadmap, all the necessary communications for the amount of 200 million tenge have been summed up. The full launch of the complex is scheduled for December 2019. Finished products will be sold in Europe, Iran, Saudi Arabia”, Daniyar Otarbayev, Executive Director, said. 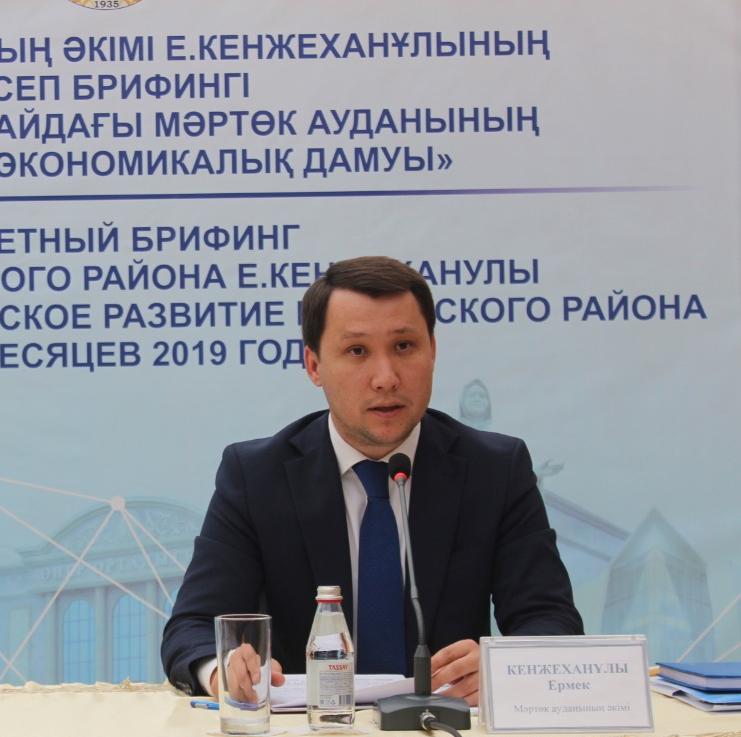 “2157.9 million tenge of investments were attracted to the agricultural sector, subsidies in the amount of 260.6 million tenge were paid. The active use of state support measures and state programs has increased the number of cattle by 2.5 thousand heads, sheep and goats by 1.8 thousand heads, horses by 565 heads. Systematic work is underway to increase the sown area, irrigated land, as well as the return of unused land to the state fund”, Yermek Kenzhehanuly said.

Within the framework of the state program “Enbek” in the field of agriculture, 75 projects were implemented in the amount of 388.4 million tenge, and 2 more projects within the soft economy program “Economics of simple things”.