The capital of Kazakhstan hosted an international conference on labor norming issues in the member states of the Commonwealth of Independent States, the Ministry of Labor and Social Protection of Population reports. 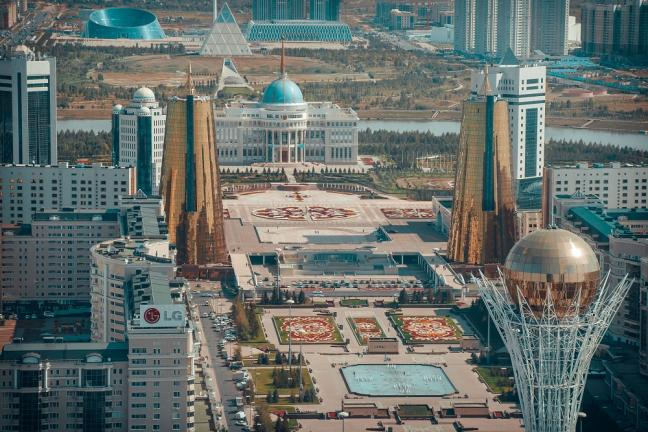 The event was attended by representatives of the CIS Executive Committee, authorized and competent bodies of the CIS, the Ministry of Labor and Social Protection of Population of Kazakhstan, country’s interested state bodies and organizations, employers and social partners.

Opening the conference, Akmadi Sarbassov, Vice Minister of Labor and Social Protection of Population, noted that the exchange of experience in the sphere of labor standards between the CIS member states will contribute to the further labor relations and human capital’s development.

“Thanks to the coordinated work of the CIS Executive Committee, promising areas of cooperation are identified, and uniform regulatory documents on labor standards are developed every 5 years. Work in this direction continues, which is important in the context of the transition to an intensive development path of the CIS member states. I am sure that the result of cooperation between our countries will be comprehensive and fruitful”, he said.

During the event, Olga Kremskaya, Deputy head of the Secretariat of the Advisory Council on Labor, Employment and Social Protection of Population of the CIS Member States, spoke about the results of the cooperation of the Commonwealth countries in the social and labor sphere and talked about long-term tasks.

The meeting participants paid special attention to training issues and development of a qualifications system. So, Akmadi Sarbassov informed that work is underway in Kazakhstan to introduce the National Qualifications System, develop and implement professional standards and educational programs based on them, a certification system and assess the qualifications of specialists.

“To date, we have already developed 550 professional standards for 12 popular sectors of the economy, 70 of which have already been approved, and another 480 are planned to be approved before the end of this year. The professional standards formulate modern qualification requirements for workers in the industry, starting with the working staff and ending with the top managers”, the Vice Minister informed.

Summing up the conference, its participants made recommendations on the further development of the institution of labor standards in the CIS countries.

It should be noted that for the first time in the post-Soviet space in 2014, Kazakhstan held an international seminar on the organization of labor standards and raising labor productivity in organizations of the CIS member states with the participation of representatives of ministries and business of the Russian Federation, Belarus, and an adviser to the embassy of Tajikistan.

The decision to hold this conference was made by the CIS Economic Council on December 9, 2016 in Moscow, with the approval of the Plan of basic measures for the implementation of the conceptual framework of cooperation of the CIS member states in the field of labor standards for 2016-2020.