Kazakhstan is going to implement more than 2 thousand investment projects worth 44 trillion tenge within a period not exceeding five years. This was said by Minister of National Economy Ruslan Dalenov during the reporting meeting with the population, Strategy2050.kz reports. 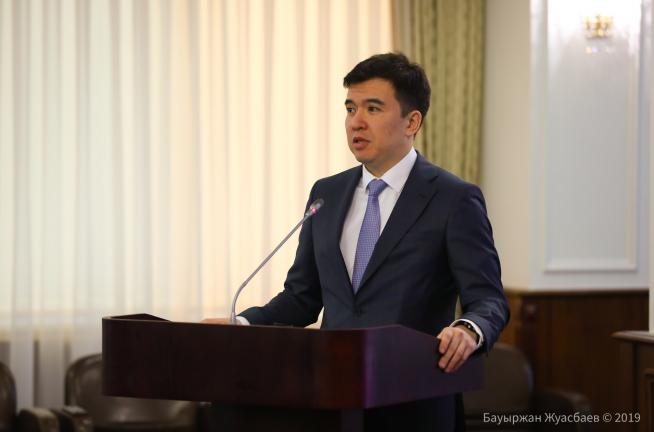 “The ambitious goal has been set to increase the level of investment in GDP to 30% (in 2019, this level amounted to 18.2%). Investments are the key to the sustainable and high-quality economic growth”, the Minister said.

According to him, new approaches to attract investment in a new reality have been identified to accomplish this task. The issues of ensuring stability of conditions for strategic investments in priority sectors of the economy are worked out.

To attract investment, it is planned to actively use the AIFC potential.

He emphasized that the Ministry conducts monthly monitoring of the achievement of target indicators for investments in fixed assets.