A media briefing devoted to the official launch of the Tax free system in Kazakhstan has taken place today as part of the International Tourism Exhibition PATA Travel Mart 2019. National Company KazakhTourism and Esentai Mall representatives spoke about the project that has been piloting. The project is due to be realized first in Esentai Mall, Strategy2050.kz informs. 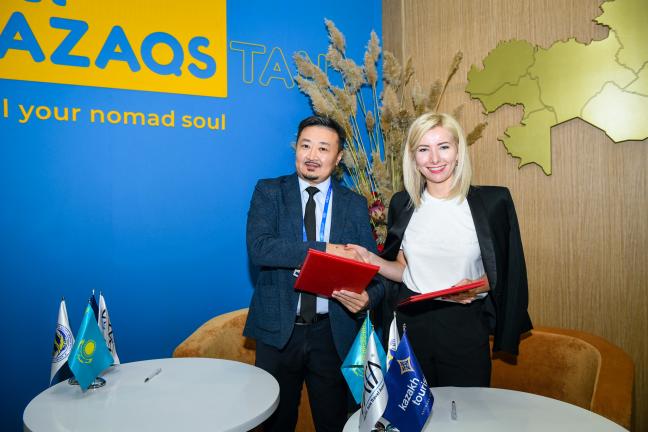 The briefing was attended by Yerkebulan Khassenov, Deputy Chairman of the Board of KazakhTourism, and Olga Komissar, marketing director at Capital Partners. 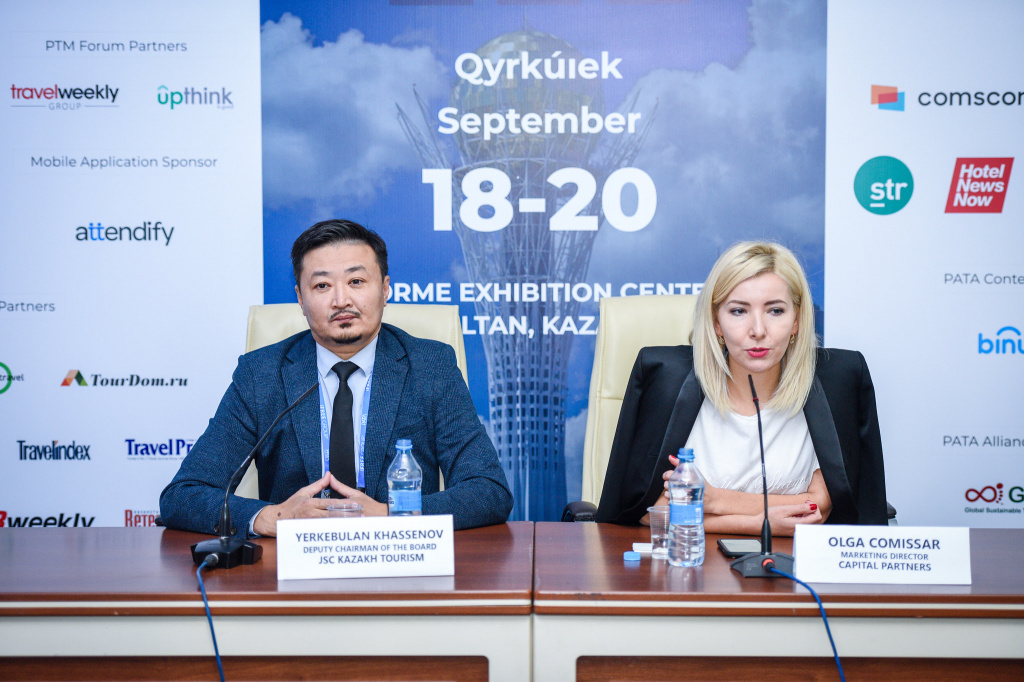 The pilot project is slated for implementation in the 4th quarter of this year in spite that the Tax free system’s rolling out was scheduled for 2022 according to the State programme for tourism development up to 2025. However, KazakhTourism’s project office helped the launching happen much earlier.

“As of today there is a legal framework for carrying out this project as well as the relevant order is in place. In the 4th quarter of 2019 the Tax free system will be carried out in Esentai Mall in Almaty. In our opinion, the Tax free pilot project will be among victories of our State programme. We hope it will produce a good effect”, Yerkebulan Khassenov said. 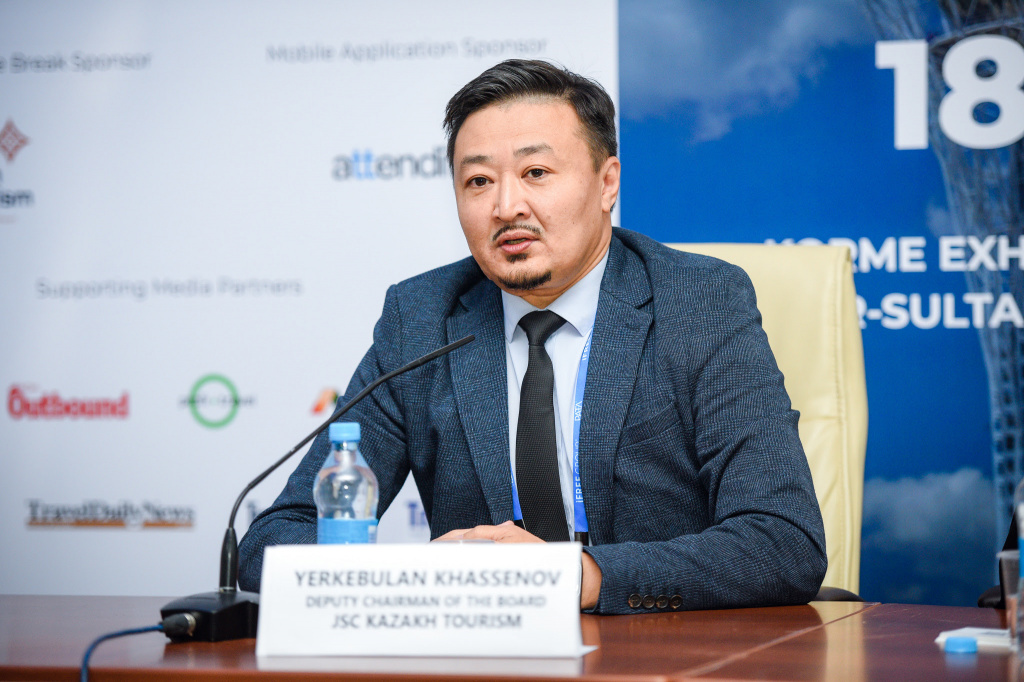 He also noted that the tax recovery system has been in many developed tourist destinations.

“Statistics indicate Tax free increases not only trade turnover but also the flow of tourists. Kazakhstan seeks to attract nearly 300 thousand tourists each year by introducing this measure. The expected economic effect from the Tax free system is 198 billion tenge until 2025”, he said.

Olga Komissar outlined that the project is implemented for the first time in Central Asia. 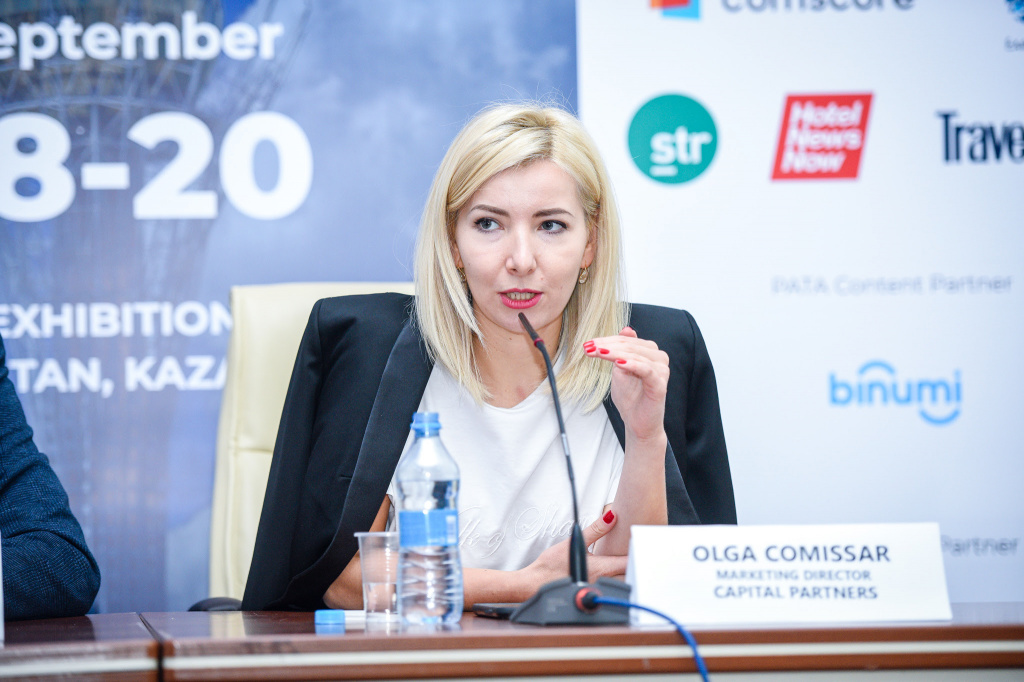 “This is the first project of such kind in Central Asia. It is an important project on which we are working together with KazakhTourism for the first time in Kazakhstan, namely in Almaty. We keep in touch with many top brands as we know that shopping is sought-after. Among key markets for us are China and Middle East countries”, she said.

It was noted that Kazakh Tourism Ambassador and Esentai Mall’s Office Ambassador Dimash Kudaibergen helps to promote shopping tourism on China’s market, in the Middle East countries, as well as the entire world.