Kazakhstan saw a 5.4% increase in average per capita income within the year – survey

In 3Q 2019, the average per capita nominal cash income of the population of Kazakhstan amounted to 105.3 thousand tenge, having increased by 11.1% compared to the corresponding quarter of 2018. Taking into account the growth of prices for consumer goods and services over this period by 5.4%, cash incomes of the population in real terms increased by 5.4%, Strategy2050.kz reports with reference to Finprom.kz. 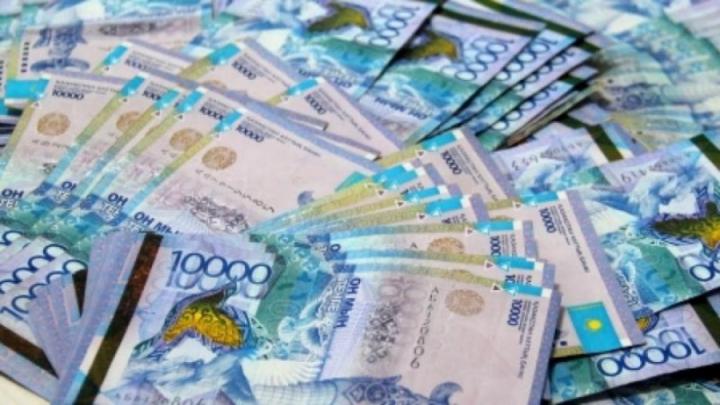 On average, over the past five years, nominal incomes of the population have grown by 10.9% per year.

The maximum average per capita nominal monetary income of the population in the third quarter of 2019 was recorded in Atyrau region - 221.3 thousand tenge, exceeding the average national level by more than 2 times. Real growth in nominal income in the region amounted to 8.9% per year.

The second place was taken by the capital - 169.5 thousand tenge, growth in real terms by 9.3% per year. Almaty was third with 150.4 thousand tenge - only 1.9% more than in the same period of the previous year, taking into account inflation.

Turkestan region remains the region with the lowest income, with 47.7% of the average national level. The difference between the maximum and minimum average per capita nominal cash income of the population among the regions in the third quarter of 2019 was 4.4 times (3Q 2018 - 4.5 times).

Residents of Zhambyl (+ 12% per year) and Turkestan (+ 11.8% per year) regions saw the most increases in real income. Both regions are among the top three anti-leaders with lowest-incomes.