Following the results of seven months of this year, export of goods and services in Kazakhstan has decreased by 4% compared to the same period a year earlier, Strategy2050.kz refers to finprom.kz. 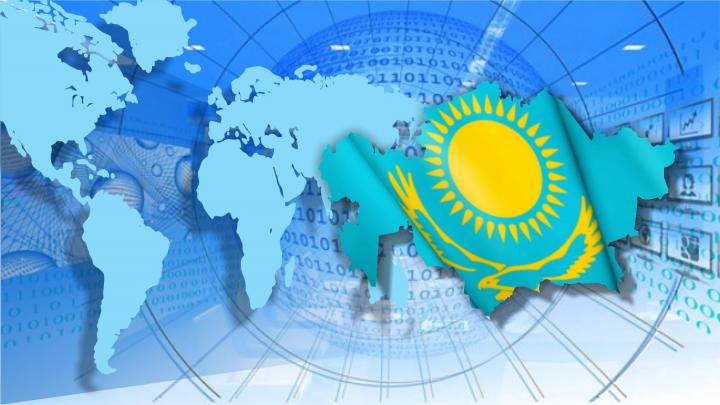 The Government seeks to diversify the target markets and export of goods and services. One of the main tasks of the State is to increase the volume of non-resource exports; various conditions are created for this. By 2022, the volume of exports of non-primary goods and services of Kazakhstan should reach 31.8 billion US dollars, while in 2018, according to the plan, it was supposed to be 22.7 billion US dollars.

The Minister of Industry and Infrastructure Development at a government meeting in the spring of 2019 noted that in 2018, non-resource exports of Kazakhstan amounted to 15.7 billion US dollars and increased by 1% compared to the same period last year (in 2017 it was 15.6 billion US dollars).

On September 4 this year, by order of Prime Minister of Kazakhstan Askar Mamin, the Roadmap for promoting the export of non-primary goods and services was approved. The Roadmap focuses on internal and external barriers, the elimination of which will reduce negative factors and consequences faced by domestic producers and exporters while promoting domestic products to foreign markets. The Roadmap provides 81 events, including 52 events to promote the export of non-primary goods and 29 events to develop the export of services.

Kazakhstan has created a “single window” for exporters - QazTrade. QazTrade will act as an agent between an exporter and government agencies. Within the framework of the single window, all measures to support exporters will be concentrated. Emphasis will be placed on digitalization. It is planned to conduct electronic price monitoring. This was announced during a press conference by Minister of Trade and Integration of Kazakhstan, Bakhyt Sultanov. According to the Minister, QazTrade used to exist as the Center for Trade Policy Development and was mainly engaged in analytical research.

“Trade missions of Kazakhstan abroad will be “external offices”. Until the end of this year, Kazakhstan is planning to expand its network of trade missions, which will be opened in China, Turkey, India, Iran, Uzbekistan, Afghanistan, Poland and the Czech Republic”, Sultanov said.

Over the seven months of this year, most goods and services were exported to Italy: $4.7 billion (a year earlier - $6.6 billion). Exports to China and Russia totaled $4.6 billion and $3 billion, respectively. The TOP-5 of the partner countries for export from Kazakhstan is closed by the Netherlands and France: $2.3 billion and $2.2 billion, respectively. The top ten also included the Republic of Korea, Spain, Turkey, Switzerland and Uzbekistan.