As part of the open skies regime from the Head of State the Austrian and Turkish airlines have now the opportunity to operate regular flights to 11 Kazakh airports (Nur-Sultan, Almaty, Shymkent, Aktau, Karaganda, Ust-Kamenogorsk, Pavlodar, Kokshetau, Taraz, Petropavlovsk, Semey) without restrictions to use fifth freedom of the air, the Kazakhstan Civil Aviation Administration informs. 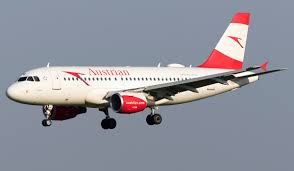 The Turkish side supports the expansion of air traffic to Nur-Sultan, Almaty and plans to open regular flights to Aktau and Kostanay, and has a stake in being among first foreign airlines to fly to Turkestan once the airport is operational.

The mutually beneficial cooperation in the field of air transport was discussed.