According to a quarterly list of world’s most powerful passports compiled by Henley & Partners, Kazakhstan ranked 68th following the country’s travel documents afford access to 75 destinations, Strategy2050.kz informs with reference to CNN.com. 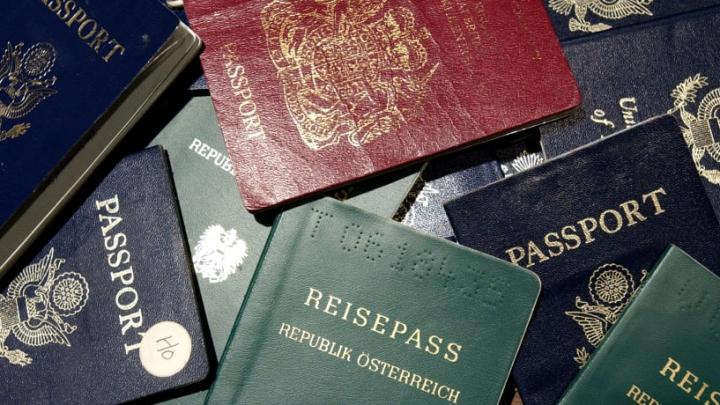 Japan and Singapore hold top positions in the index, with each country offering access to 190 countries. South Korea, Finland and Germany ranked second, with their travel documents enabling its citizens to access 188 countries around the world. Denmark, Italy and Luxembourg hold third place, with visa-free/visa-on-arrival access to 187 countries, while France, Spain and Sweden are fourth.

The best passports to have in 2019 are the following:

The worst passport belongs to Afghanistan, with access to only 25 countries.

Countries with visa-free or visa-on-arrival access to fewer than 40 countries include:

The Henley Passport Index is the original ranking of all the world’s passports according to the number of destinations their holders can access without a prior visa. The ranking is based on exclusive data from the International Air Transport Association (IATA), which maintains the world’s largest and most accurate database of travel information, and enhanced by ongoing research by the Henley & Partners Research Department.