Kazakhstan has received observer status at the European Civil Aviation Conference (ECAC) and has become the third CIS (Commonwealth of Independent States) country to be admitted to the ECAC, reports Strategy2050.kz. 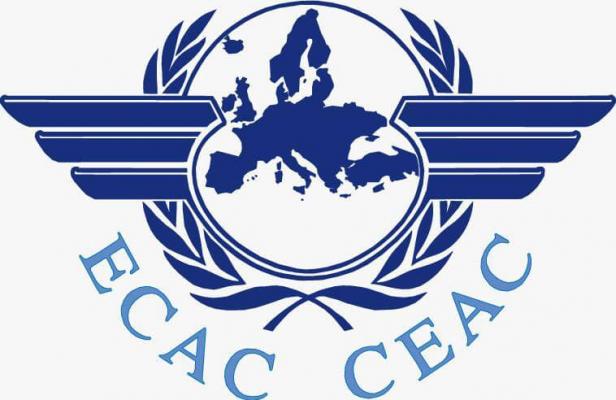 The Civil Aviation Committee of Kazakhstan’s Ministry of Industry and Infrastructure Development and the Aviation Administration signed a memorandum of cooperation with the European Civil Aviation Conference (ECAC). The collaboration will cover flight safety, accident investigation, aviation safety, environment, and other areas of international civil aviation.

The ECAC is an intergovernmental organization established in 1955 and consisting of 44 members, including all 28 European Union countries, such as the United Kingdom, the Netherlands, Germany, France, and Azerbaijan and Armenia among the CIS countries.

Having become an observer in the ECAC, Kazakhstan had the opportunity to discuss issues that are of paramount importance for the country at the European level, such as the safety of flights of Kazakh carriers, expanding the geography of flights, environmental problems, as well as aviation security issues. Observers participate in all public meetings and conferences held by the ECAC.

ECAC also enables observers to receive technical support in staff training and in adapting European standards, and harmonize national legislation in the field of civil aviation with European legislation with the assistance of the ECAC and the European Commission.

The presence of the Kazakh aviation authorities in the ECAC will ensure the integration of civil aviation in Kazakhstan to the world community as a whole.

The ECAC works closely with other regional organizations and individual ICAO member states, including the United States, on civil aviation issues.

Kazakhstan’s aviation authorities plan to become a full member of the ECAC in the future, which will allow participation in closed meetings only for ECAC member states and will ensure further implementation of European civil aviation standards in Kazakhstan.