Fastest telescope is ready to be launched in Kazakhstan

The scientists have completed the telescope’s assembly and have conducted preliminary tests of the new device, Strategy2050.kz informs with reference to the press service of Nazarbayev University. 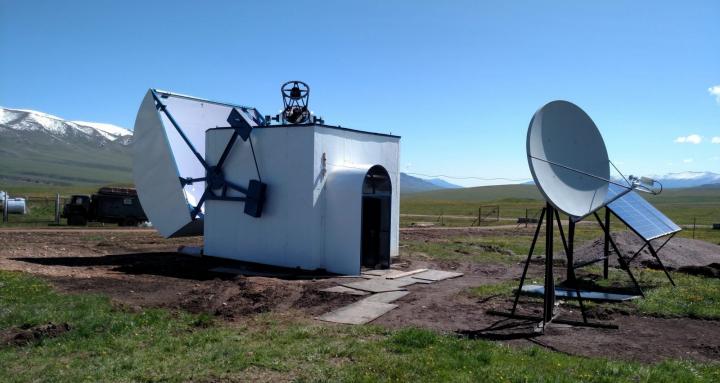 Looking back, in June this year, Nazarbayev University hosted the Second International Conference “Exploring the Energetic Universe 2019”, where the launch of the new high-speed telescope in Kazakhstan was announced.

The telescope was built by a development team led by Professor Bruce Grossan, Head of Observation Astrophysics and Optical Instrumentation at the Energetic Cosmos Laboratory of NU (ECL), which was founded by Nobel Laureate Professor George Smut. With the installation of the new telescope at the Assy-Turgen Observatory, scientists of the ECL will be able to study space gamma-ray bursts. The speed of the instrument allows scientists to measure the spectrum of optical radiation of the largest space explosions in the universe. 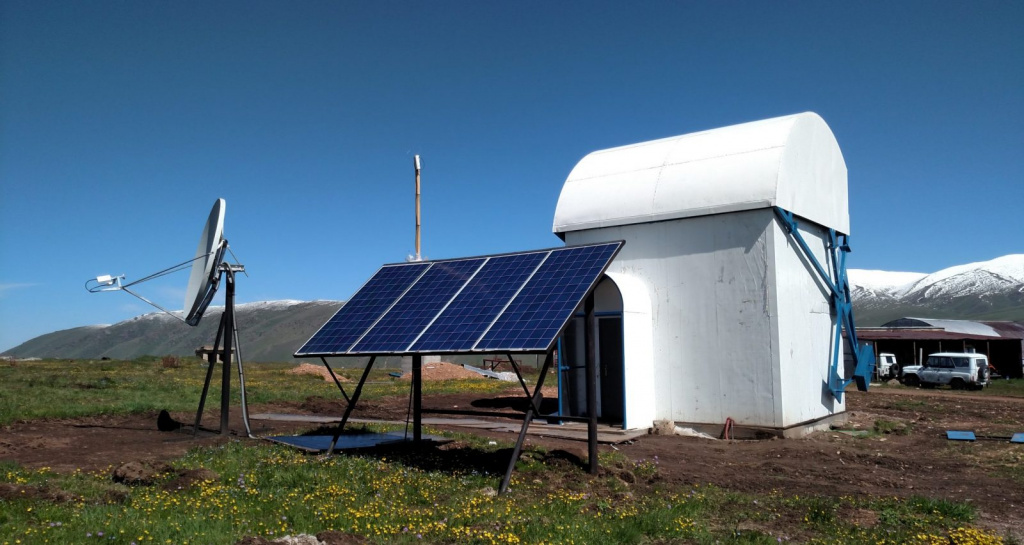 “Our telescope, called NUTTellA-TAO, is without exaggeration an innovative telescope that allows us to begin measuring gamma-ray bursts in seconds. We can react to and measure gamma-ray bursts identified by sensitive instruments in space, such as the SWIFT satellite. Measuring the shape of the spectrum will allow us to understand the mechanism of the brightest electromagnetic events occurring in the universe, which can be observed in remote galaxies in the hardest part of the electromagnetic spectrum. The duration of a typical gamma-ray bursts is from a few seconds to 100 seconds”, Zhanat Maksut, a researcher and member of the Project Group of the Energetic Cosmos Laboratory NU, said.

According to him, to date, the mechanism of this phenomenon, as a result of which a huge amount of energy is released in such a short period of time, is still not quite clear.

“There are various theoretical studies that investigate the causes of gamma-ray bursts, but none of the theories have been experimentally confirmed so far. In general, in the last 50 years there have been no advances in the study of the initial phase of gamma-ray bursts, which last up to 100 seconds, in the world. But we hope that with the help of our apparatus it will be possible and the analysis of images of this amazing natural phenomenon made by our telescope will give an opportunity in the future to confirm or refute the existing astrophysical hypotheses, and thus help to reveal the physics of the phenomenon of gamma-ray bursts”, the scientist said.