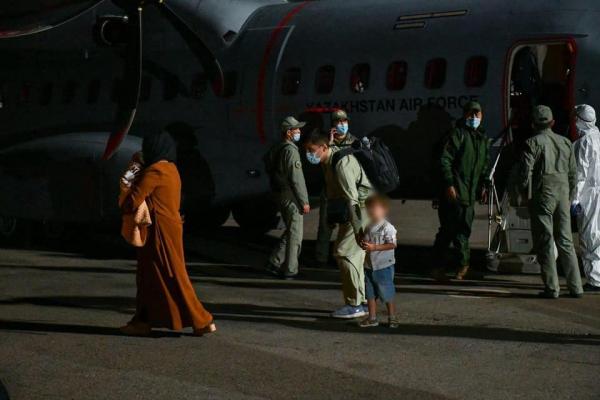 Kandas, which means blood-related in Kazakhstan, replaced the previous term - oralman (returnee in Kazakhstan). Kandas refers to “ethnic Kazakhs residing permanently beyond the borders of Kazakhstan at the time of acquisition of its sovereignty, and his (her) children of Kazakh nationality born and resided permanently beyond the borders of Kazakhstan after the acquisition of its sovereignty,” according to the government website.

A special flight from Kabul to Almaty brought 35 ethnic Kazakhs, 4 citizens of Kazakhstan, and one UN official. 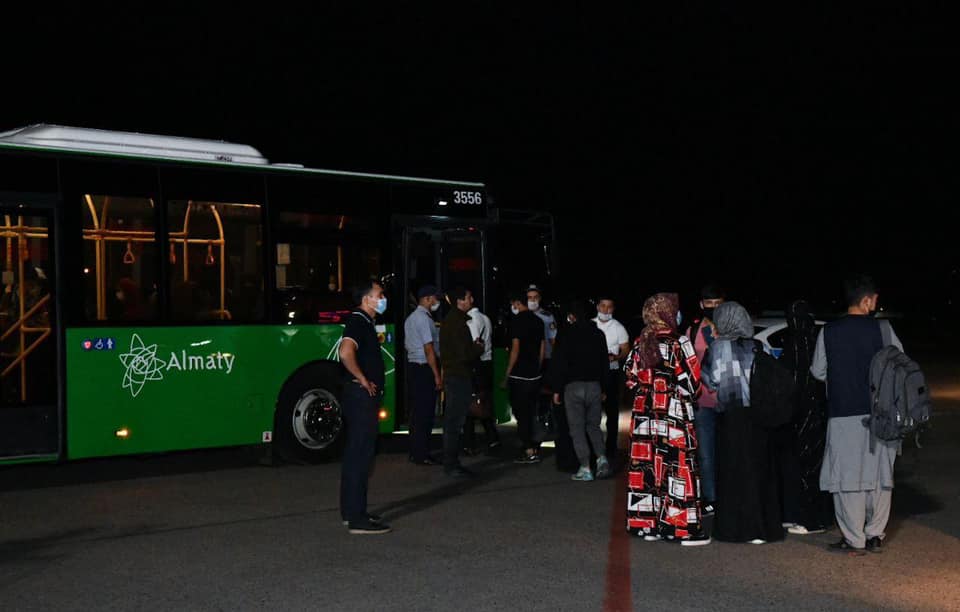 “The President would like to thank our diplomats and staff from all departments involved in organizing the flight,” wrote Uali.

He said that Kazakhstan continues to cooperate with its international partners on the situation in Afghanistan. 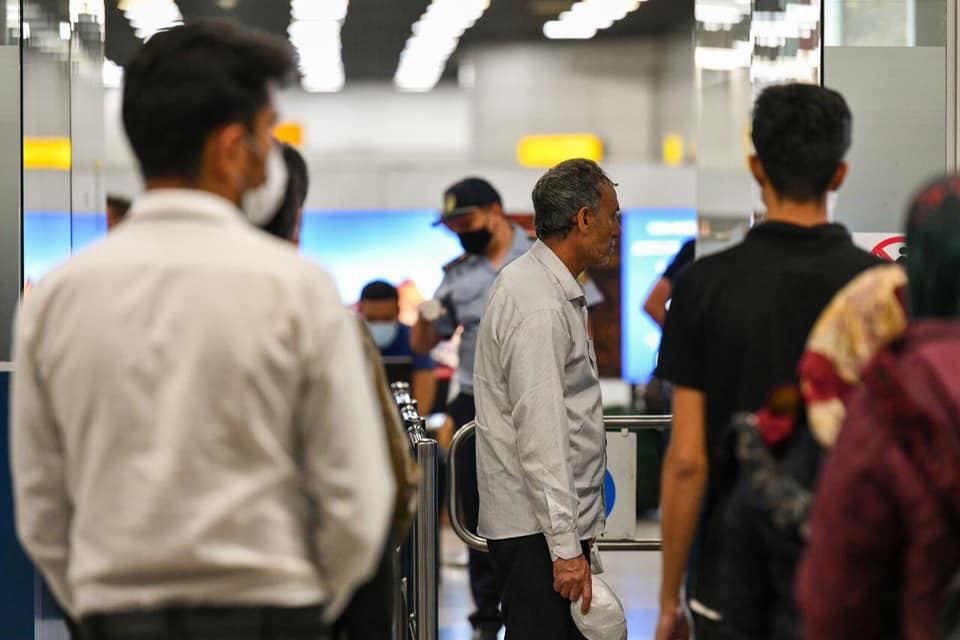 Kazakhstan has extended study visas for 57 Afghan students and provided air transit corridors and refueling facilities for aircraft with foreign nationals on board. The city of Almaty has been chosen as the temporary location for UN agencies in Afghanistan.

During the ceremony, he also spoke about Kazakhstan’s position on the situation in Afghanistan. 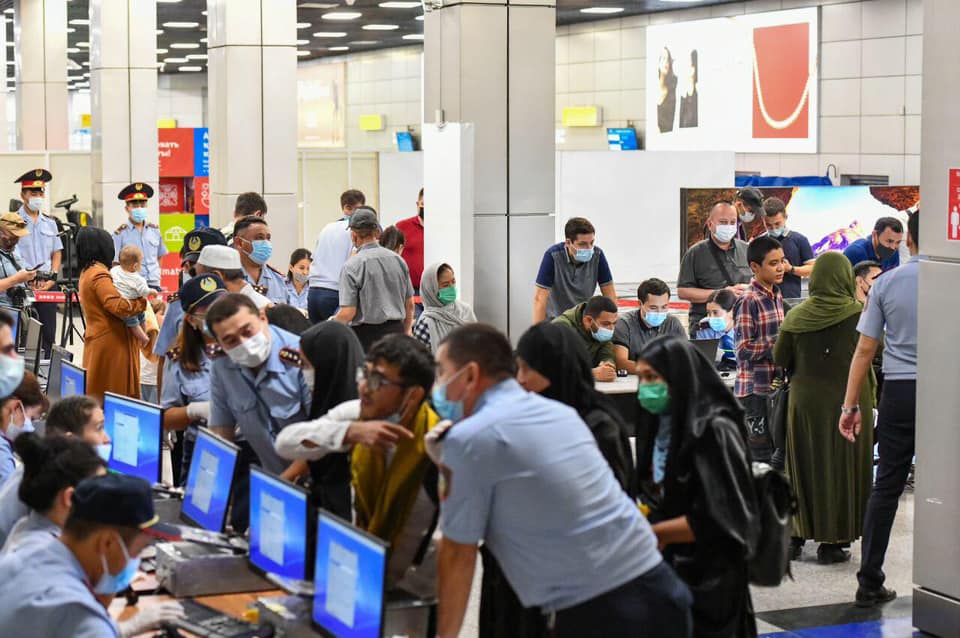 “Meanwhile, turbulent events in Afghanistan have drawn attention to regional security issues. Kazakhstan is ready to cooperate with your countries to stop the spread of violence, drug trafficking, and uncontrolled migration outside Afghanistan,” Tokayev told the diplomats. “I hope the Taliban will prove that they actually hold more moderate positions and are open to negotiations by forming a truly unified, inclusive, and representative national government.”

He said Kazakhstan believes that Afghanistan should become a stable, sovereign, and united state at peace with itself and its neighbors.

“We are ready to establish constructive business contacts with the new authorities, first and foremost with a view to solving the acute humanitarian problems which this long-suffering country is facing,” he said.

He reminded the diplomats that Kazakhstan celebrates the 30th anniversary of its independence and that over the years the country has transformed into a developed and forward-looking country.

“I would like to assure you that consistent economic reforms remain the main focus of our government. Reforms were also a priority in my recent address to the people of Kazakhstan. Our strategy will continue to be aimed at promoting democratic values, human rights, and the rule of law in accordance with the concept of a 'hearing state,'" said Tokayev.

Tokayev also spoke about the need for greater international cooperation amid the continued spread of coronavirus infection.

“Today, humanity continues to be challenged by the enormous strains on health, social and economic life resulting from the Covid-19 pandemic. The virus has shown how unprepared individual countries and the international community are for global emergencies,” he said.