On July 2, Kazakhstan celebrates the Day of Diplomatic Service, or Diplomacy Day, to honor the efforts the country’s diplomats make every day to promote Kazakhstan’s relations with other countries and negotiate for the country’s interests, reports a Strategy2050.kz correspondent.

The Day of the Diplomatic Service was established by then-President Nursultan Nazarbayev in 2009. On the same day in 1992, Kazakhstan endorsed the provisions on the Ministry of Foreign Affairs, on the Embassy of Kazakhstan, and on the main obligations of the Extraordinary and Plenipotentiary Ambassador of Kazakhstan that paved a way for the development of diplomatic service in a newly independent Kazakhstan.

The work of diplomats never stops, said Counselor to the Consulate General of Kazakhstan in Strasbourg, France, Stanislav Vassilenko, who has 17 years of diplomatic service.

“What it takes to be a diplomat? A diplomat works 24/7. There is no time to relax both abroad and in the country. You should set an example to the younger generation of diplomats and be their mentor,” said Vassilenko in an interview for this story.

The work of diplomats goes beyond meetings and negotiations, and it requires a person to master multitasking and have knowledge of all areas that concerns people.

“One of the most poignant memories is the delivery of the report at the United Nations Security Council on the Afghan women when I was Ambassador-at-Large and I was in charge of the issues related to Afghanistan and fight against terrorism. The main topic of the report was the fight for the rights of Afghan women,” said Vassilenko. 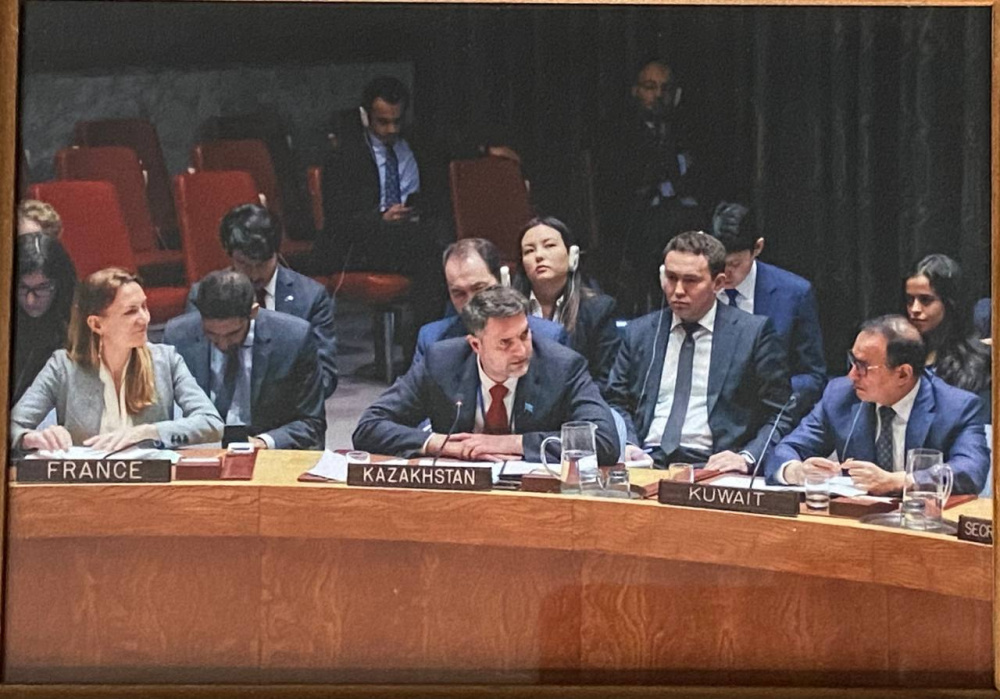 In March 2018, Vassilenko spoke on behalf of Kazakhstan at the UNSC session on the  United Nations Assistance Mission in Afghanistan noting Kazakhstan’s educational program for Afghan citizens. 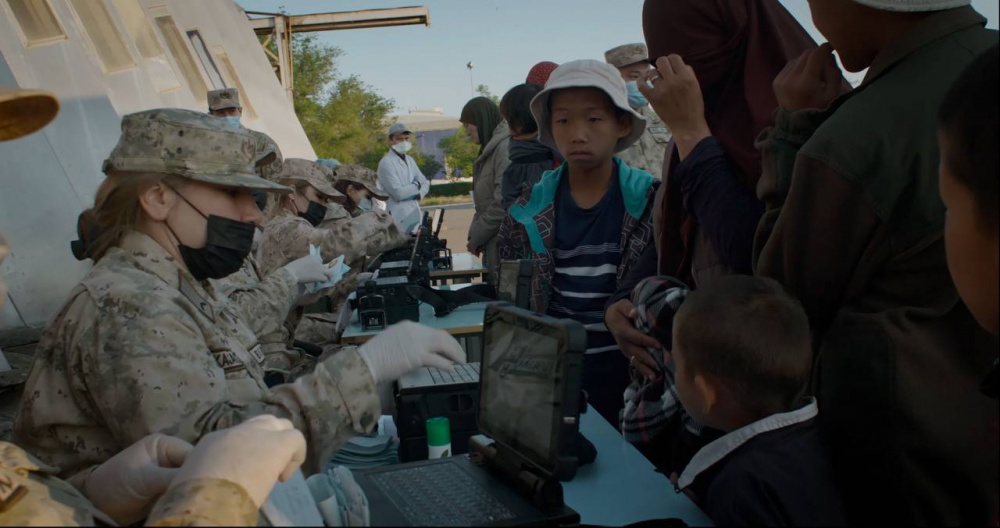 In 2019, during the several stages of the Jusan operation, which translates as bitter wormwood from Kazakh, Kazakhstan evacuated a total of 595 Kazakh citizens from Syria, including 406 children, among them 31 orphans, 156 women, and 33 men, and in November 2019, Kazakhstan returned 14 children from Iraq whose fathers were killed in war and mothers still serving life sentences in the Rusafa prison in Baghdad.

“We were not sure until the very end. There were many controversial points on how we would bring mothers and children from camps. There were many discussions and technical moments to address,” said Vassilenko. 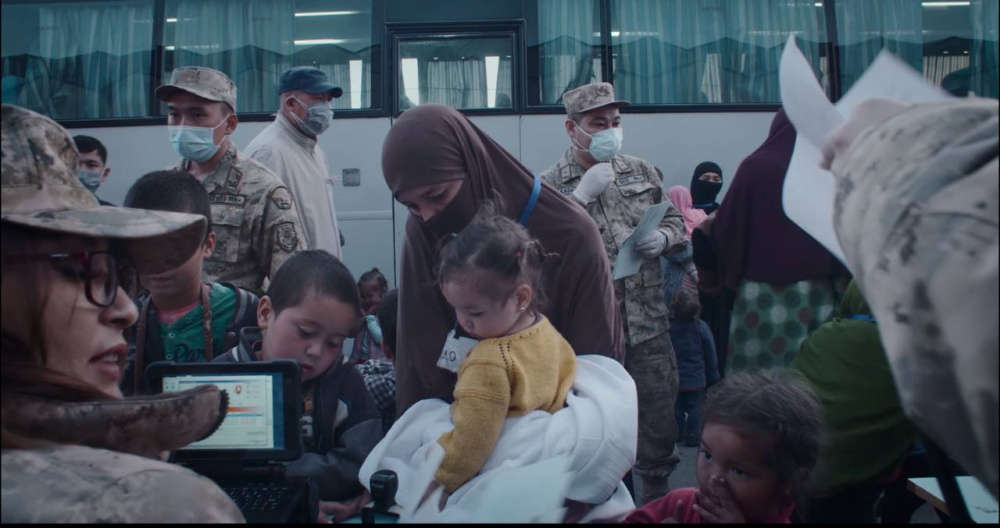 The Ministry of Foreign Affairs is the main institution in charge of the establishment and development of the country’s international image.

The country’s 30th anniversary of independence is yet another chance to pay tribute to all the work done by diplomats behind the doors and that sometimes left unseen.

But with their efforts, many of Kazakhstan’s initiatives came to be a reality and continue to do so. Among them are Kazakhstan’s firm role in the international arena as a leader in nuclear disarmament and non-proliferation, an international mediator in the Astana Process talks to resolve the Syrian crisis in its tenth year now, the Congress of Leaders of World and Traditional Religions aimed at promoting accord and peace between the many religions in the world and the first OSCE summit since 1999 held in Kazakh capital Nur-Sultan (former Astana).

“One of the important achievements of Kazakhstan's diplomacy since becoming an independent nation was the delimitation and demarcation of the state border. The signing of the Convention on the Legal Status of the Caspian Sea made it possible to determine our maritime borders. Relations of genuine friendship, partnership and good-neighborliness have been developed along the entire perimeter of the state border with all neighboring countries,” said Kazakhstan’s Deputy Prime Minister and Foreign Minister Mukhtar Tileuberdi in his congratulatory remarks to the diplomats.

He emphasized their contribution to positioning Kazakhstan as a “respected and equal member of the international community.” The diplomatic service is based on the multi-vector policy laid by First President Nursultan Nazarbayev and continued by President Kassym-Jomart Tokayev.

Role of diplomacy amid coronavirus pandemic

Tileuberdi noted that the diplomatic service becomes ever more important in the current realities with the COVID-19 still spreading around the world.

In 2020, the world was struggling to provide the first response to the coronavirus outbreak, and many people were stuck in foreign countries due to border closure. The ministry has helped more than 33,000 Kazakh citizens from 72 countries safely return to their homes in Kazakhstan.

The coronavirus outbreak has also been a chance for international solidarity. Countries lent a helping hand to each other in most difficult times. Kazakhstan was not an exception - it provided humanitarian aid to its neighboring countries as well as to India.

“The successes and achievements of Kazakhstan's diplomacy would have been impossible without the continuity of generations. I applaud our dear veterans who have made an invaluable contribution to the formation and development of the diplomatic service of Kazakhstan,” said Tileuberdi expressing his hopes for the younger generation of Kazakh diplomats.