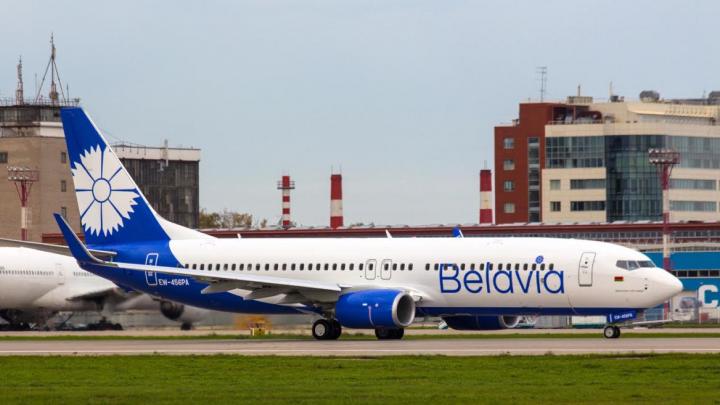 Under the open skies regime, introduced following the Head of State’s order, the two countries have increased flight frequencies as the countries’ airlines were given the possibility to sign the commercial agreement on share-code flights.

The agreement had resulted in increased flights by Belavia Airlines from 5 to 7 times a week en route Minsk to Almaty and starting 2020 summer flights to the Kazakh city of Aktau will start running 3 times per week.