Kazakhstan Aviation industry in pandemia: losses and plans on recovery

Aviation Administration of Kazakhstan was founded one year ago in August 2019. Director General of Aviation Administration of Kazakhstan Mr. Peter Griffits headed the organisation with the ultimate goal to increase the flight safety level of the country up to 80%. This goal is in the list of «100 concrete steps» of the National Plan by the first President Nursultan Nazarbayev (number 68). In the interview for Strategy2050.kz Mr. Griffits reflected on what had been done for the past year in this direction and shared his plans including tackling pandemia of Covid-19 in aviation industry of the country.

He was Director of Aviation Safety and Security at EasyJet Luton. He was the project manager for the launch of the new Nas Air (Flynas) low-cost airline in Saudi Arabia. He flew as a commander of the Airbus 320 and Boeing 737 aircrafts.

Over the years, he has held senior positions in the European Commission. He was Vice President of the European Region of the International Air Transport Association (IATA) and led various commercial civil aviation organizations. 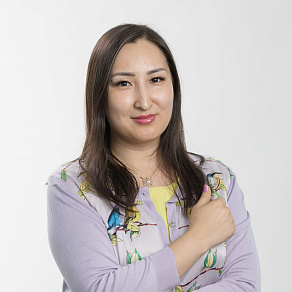