On October 26, The New York Times published an article about Kazakhstan "Kazahstan, Reserving Itself, Embraces Borat as Very Nice", concerning the "Very Nice" advertising campaign. It is supported by Kazakh Tourism national company, Strategy2050.kz reports with the reference to The New York Times. 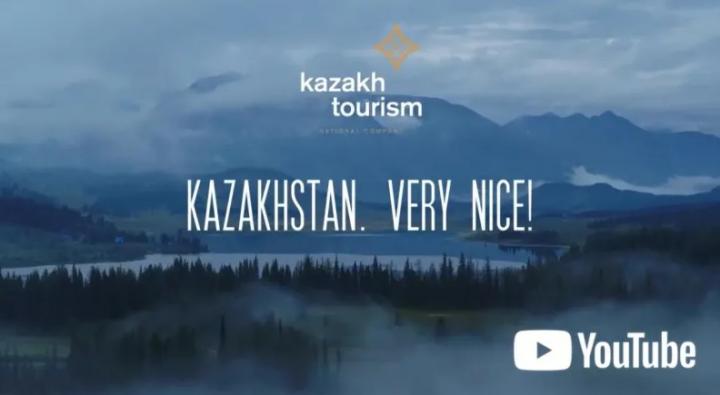 The author of the idea is Dennis Keen, an American living in Kazakhstan.

Kazakhstan has embraced the Borat character’s catchphrase and turned it into the country’s tourism slogan.

The sequel about Kazakhstani journalist was released on October 23, 2020 on Prime Video - just a few days before the US elections. The film was titled "Borat: A Gift of a Pornographic Monkey to Deputy Prime Minister Mikhail Pence in favor of the recently reduced people of Kazakhstan". The first film, Borat: Cultural Learnings of America for Make Benefit Glorious Nation of Kazakhstan, brought $262 million worldwide.