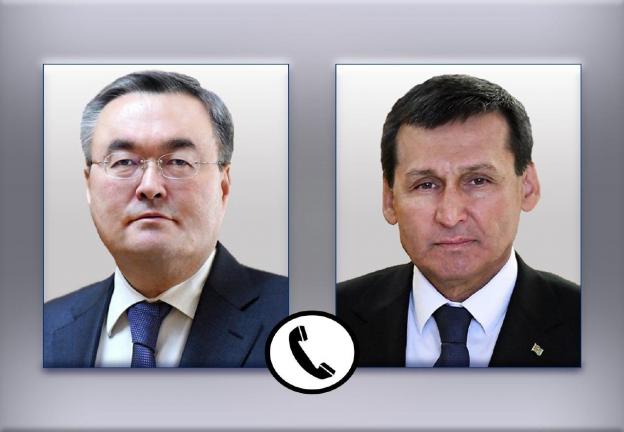 The sides discussed issues of enhancing bilateral cooperation in trade, economic, transit and transport, border and cultural-humanitarian spheres. The Ministers stated that cooperation between the two countries is characterized by a high degree of interaction at all levels. The role of maintaining a constant dialogue at the highest level was highlighted.

The common positions and interests of our countries on topical issues of a regional and international nature was noted. The two Ministers also discussed cooperation between Kazakhstan and Turkmenistan at international levels, including the UN and WHO.

They exchanged information about the measures to combat the COVID-19 pandemic and the measures taken for socio-economic development in the crisis period.