Kazakhstan and Japan call for a nuclear-weapon free world

The international conference Kazakhstan-Japan: A way to a nuclear-weapon free world as part of the Library of the First Kazakh President’s off-site scientific exhibition project of the same name took place on September 19, 2019, in Tokyo. The conference was devoted to the key aspects of the First Kazakh President’s activity in promoting the global movement for a world free of nuclear weapons, Strategy2050.kz informs with reference to the Kazakh Foreign Ministry. 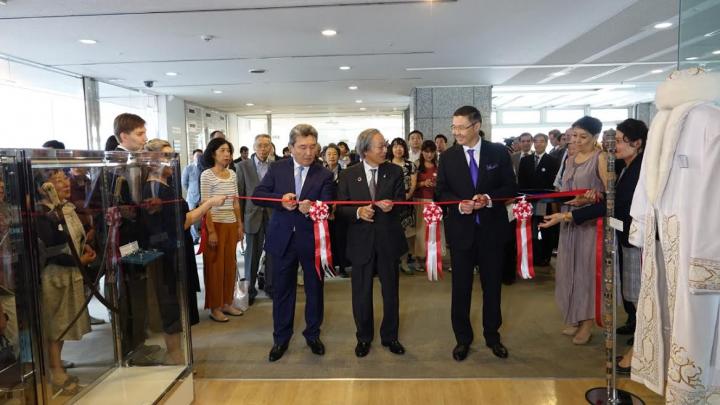 Opening the conference, Kazakh Ambassador Yerlan Baudarbek-Kozhatayev marked the global contribution of First Kazakh President Nursultan Nazarbayev in the promotion of the movement for a nuclear-weapon free world as well as the fruitful cooperation between Kazakhstan and Japan in the area of the nuclear testing ban. 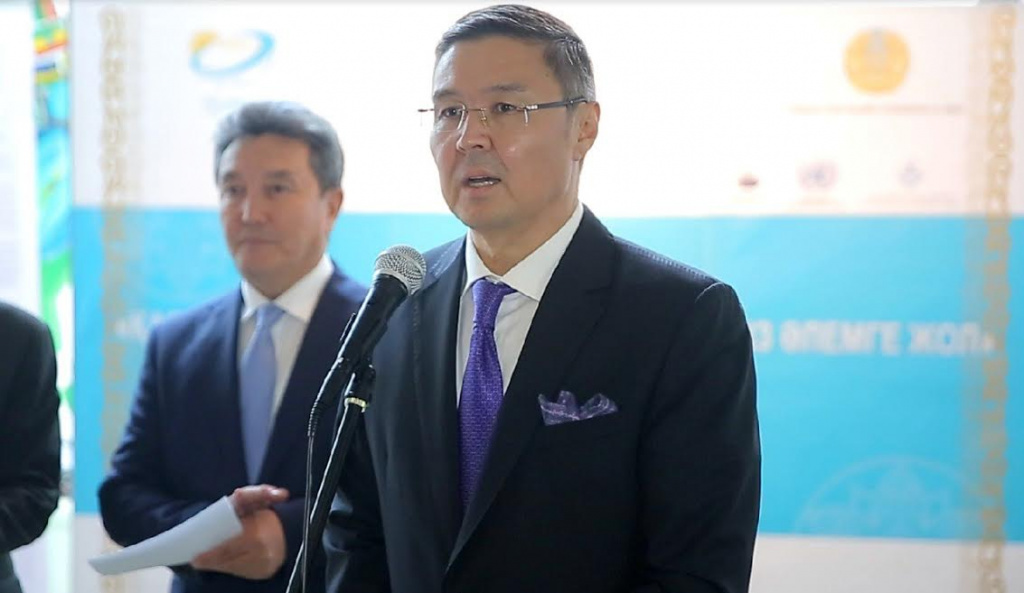 “29 August this year Kazakhstan introduced a document to the UN Secretariat, getting one step closer to the prospects for the entry of the historical Treaty calling for a legal ban on nuclear weapons. The Treaty’s ratification will give us the moral right to continue the active work in nuclear disarmament and non-proliferation”, he said.

In his turn, former Deputy UN Secretary-General Yasushi Akashi praised Japan and Kazakhstan’s efforts in reaching out to the international community about the devastating aftermaths of nuclear weapons.

“Removing nuclear weapons is an important topic that needs decisive actions. We need to prohibit the use of nuclear weapons, their transportation and storage. Nuclear disarmament policies need to be transparent. Japan has worked hard to make a proposal at the UN regarding nuclear non-proliferation not only in Kazakhstan, but also in other Central Asian countries to free them of nuclear weapons”, he said.

On his part, Library’s director, political scientist, Prof Amerkhan Rakhimzhanov expressed confidence that the conference would greatly contribute to a world without nuclear weapons.

“One of the serious issues of the 21st century is the threat of nuclear terrorism and illicit trafficking in nuclear and radioactive materials. The political will of the world community, including that of Kazakhstan and Japan, is so vitally needed to address all threats today”, he said.

Honorary Ambassador of The ATOM Project, renowned Kazakh painter Karipbek Kuyukov’s works, paintings devoted to the anti-nuclear were on display during the conference.

While speaking he noted the role of the First Kazakh President in building a world free of nuclear weapons as well as the fact that Kazakhstan is the first country in the world to give up the fourth largest nuclear arsenal.

Head of the Nagasaki Office in Tokyo Hisato Mitsutake conveyed those present an address from Mayor of Nagasaki Tomihisa Taue expressing gratitude to the organizers for the work in eliminating nuclear weapons and promoting peace on Earth.

“We hope Nagasaki is the last city on Earth to know nuclear bombs. There are about 14 thousand nukes worldwide and the international situation on nuclear weapons is uncertain. It is here that the civil society needs to act more united and highlight the strong message of a world free of nuclear weapons”, he said.

In his speech, Hiroo Saionji, president of the Goi Peace Foundation, recalled that the First Kazakh President was awarded the 2016 Culture of Peace Special Prize for his outstanding leadership in establishing a nuclear-free world.

“Kazakhstan and Japan suffered from nuclear weapons. Therefore, it is our goal to ensure next generations are aware of those tragedies. The starting point is to alter the mindset of all the citizens of the world and start building a world free of nuclear weapons”, he said. 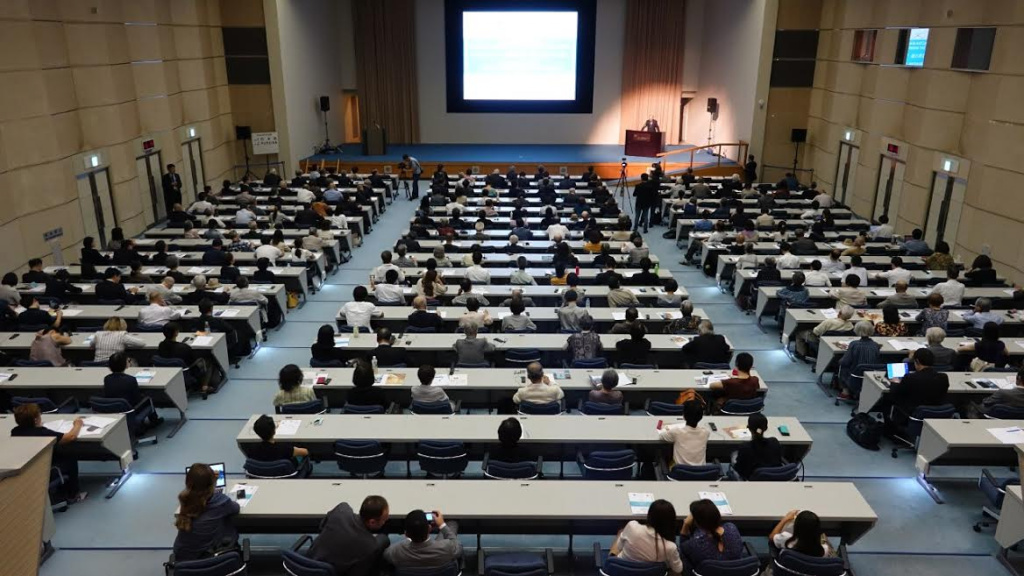 During the conference, the special interaction among Japan and Kazakhstan in nuclear non-proliferation was marked and that the two countries’ stance is an unprecedented example on the world arena.