In Kazakhstan there are 31.2 million payment cards, which have allowed for 1.2 billion transactions to the tune of 24.1 trillion tenge have been made, FinReview.info has informed. 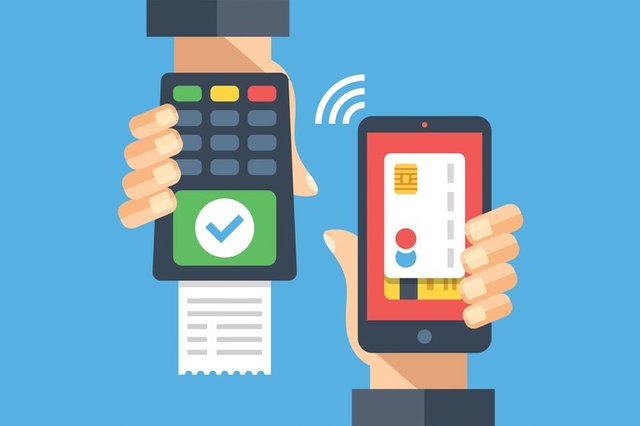 The globalization of the world economy has strengthened the role of innovation in the economic development of the country. In the financial sector, innovation has expanded the scope of cashless payments, which have become one of the key factors in the stability of the national monetary system and the stability of the national economy as a whole. It is obvious that under these conditions, the socio-economic role of payment cards as an intensively developing non-cash payment instrument is increasing, providing rapidly growing demand for payments and accelerating cash turnover while reducing distribution costs, reducing cash flow, as well as expanding the possibilities of trade and production in whole.

Over the past 10 years, the number of payment cards has been increasing annually by an average of 20.3%, and the number of holders by 17.7%. At the same time, a decrease in their numbers was only in 2015 and 2016, due to the consequences of the global economic crisis.

As of November 1, 2019, Kazakhstan people were in circulation 31.2 million payment cards, and the number of holders amounted to 27.8 million. Compared to the same date in 2018, the growth of payment cards amounted to 42.9%, and their holders 55%.

For the ten months of 2019, with the use of payment cards, Kazakhstan people made 1.2 billion transactions in the amount of 24.1 trillion tenge, the growth compared to the same period in 2018 was immediately 52%. That is, the average check reached 20 thousand tenge.

The bulk of non-cash transactions were made through Internet / mobile banking and POS-terminals.