The Senate Committee’s expanded session on constitutional law, judiciary and law enforcement agencies has considered the bill ratifying the Agreement between Kazakhstan and Ukraine on extradition, the press service of the Senate of the Kazakh Parliament informs. 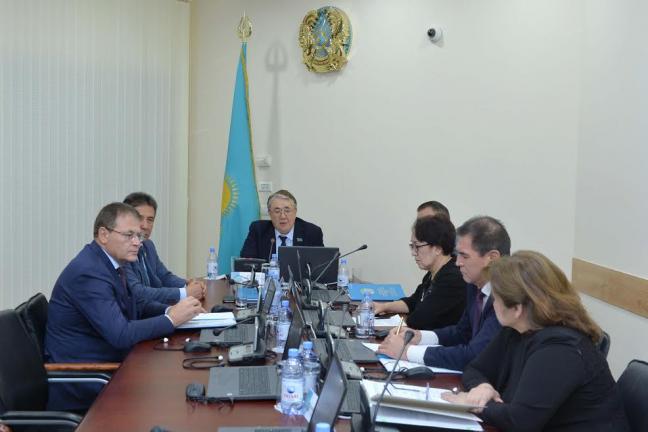 The Agreement, signed on 29 October 2018 in Nur-Sultan, regulates the extradition of wanted persons among the two countries to prosecute them or enforce courts’ sentences, providing for the grounds for extradition as well as to deny it.

The ratification is thought to enhance the efficiency of cooperation among the countries to combat crimes. Both sides have the right to refuse to extradite their own nationals under national legislations.

Kazakhstan’s Prosecutor’s General Office acts as the competent body for the agreement. The ratification document is submitted to the Chamber for consideration.