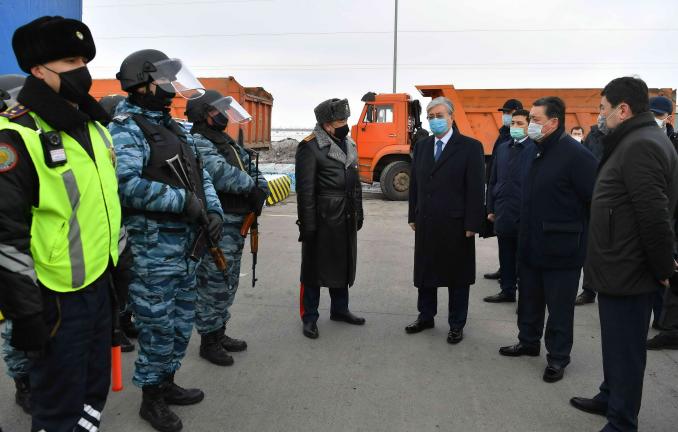 Nur-Sultan Mayor Altai Kulginov reported that all the checkpoints work in full mode.

Besides, the Mayor reported on food adequacy. He added that there are 47,000 tons of grain in the city, while the monthly norm is 38,000 tons. He assured that authorities support stabilization of prices for socially important goods.